Janet Jackson announced her "Unbreakable World Tour" Monday on Twitter, which will kick off a 36-date run in Vancouver this August, and end in Honolulu in November.

Jackson posted a pic of herself in a black hat and flowing blonde hair, along with the hashtag #ConversationsInaCafe, which some fans suspect could be the title of her new LP. She also uploaded a video of dancer auditions for the upcoming tour.

Jackson confirmed last month that new music was coming in a simple video she posted on Vimeo in which she said, "I promised you'd hear it from my lips, and now you will. This year: New music, new world tour, a new movement. I've been listening. Let's keep the conversation goin'."

Tickets for the tour go on sale June 22 at JanetJackson.com, but if you have an American Express Card you can purchase tickets for select shows before the general public, starting Monday, June 15, at 10:00 am ET and ending Friday, June 19, at 10:00 pm ET. 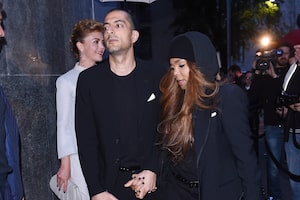 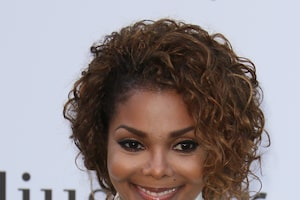 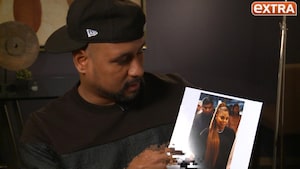