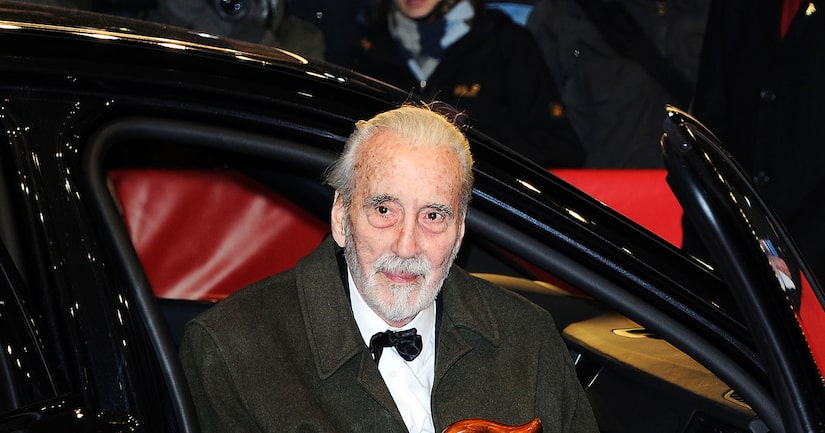 Sir Christopher Lee, famous for roles in “Lord of the Rings,” “Star Wars” and Hammer Horror films, died on June 7 at Chelsea and Westminster Hospital in London at the age of 93.

The legendary actor, who has starred in over 200 films, was hospitalized for respiratory problems and heart failure, according to reports.

His wife, former Danish model Birgit Kroencke, withheld the news of her husband's death until all family members and friends were informed. The couple had been married for over 50 years and had one daughter, Christina.

Lee became famous for starring as Dracula in a number of horror films beginning in the late 1950s, and for playing a Bond villain in 1974's “The Man with the Golden Gun.”

He also became known for collaborating with Tim Burton on several films, including, “Sleepy Hollow,” “Corpse Bride,” “Charlie and the Chocolate Factory,” “Alice in Wonderland” and “Dark Shadows.”

Lee, great-grandson of opera singer Marie Carandini, also recorded music and even released a heavy metal album. His 2013 single, “Jingle Hell,” made the Billboard Hot 100, making him the oldest living artist to ever enter the charts. 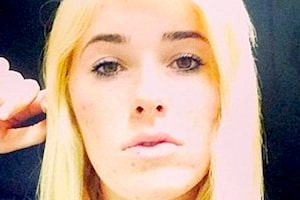 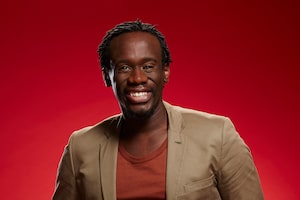 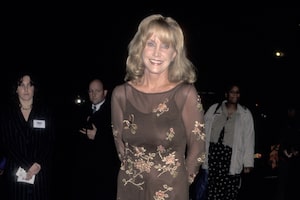