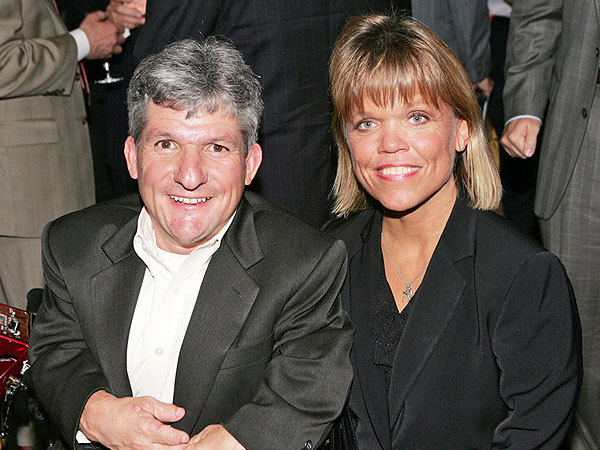 Getty Images
Matt and Amy Roloff, the stars of the TLC series "Little People, Big World," have officially filed for divorce after announcing a separation in March.

In a statement released to People, the couple confirms:

"After 27 years of marriage, it is with great sadness that we have come to the difficult decision to file for divorce. We are proud of what we have accomplished together, including raising four wonderful children who have grown to become remarkable adults and building our strong and ongoing successful businesses."

The Roloffs and their children (Jeremy, Zack, Molly, and Jacob) starred on "Little People, Big World," the reality series that profiled the challenges of living with dwarfism. 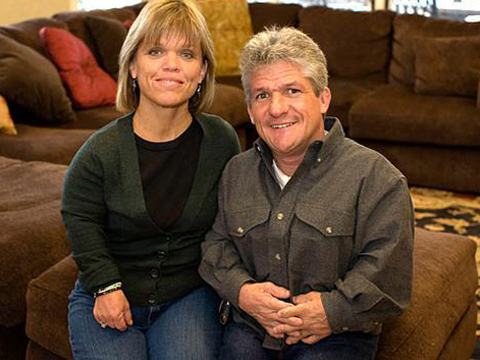