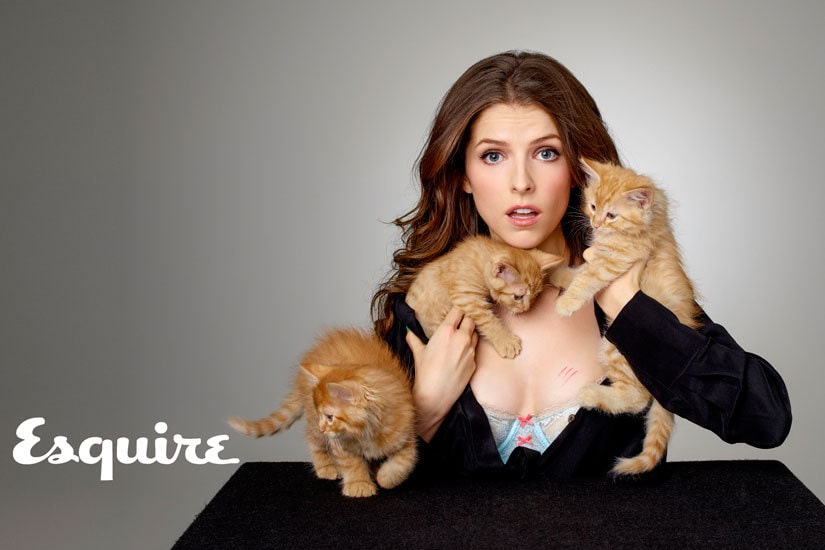 Anna Kendrick may be small in stature, but she makes up for it with her big personality. The “Pitch Perfect 2” star stands five-feet-two, and said, “I've always had volume on my side, the big-voice-in-a-small-package thing. I surprise people.”

"I was angsty about my height when I was younger, but I love it now," she told Esquire. “Why wouldn't you want to be a little compact being?"

The 29-year-old actress continued, "I used to think that guys preferred tall women, but plenty of them like short girls." She added, "Tall girls, short girls… just any girls, you know?”

Anna just finished a movie with Ben called “The Accountant,” and described to the mag working with the “big guy.”

“When you listen to the playback of a scene with the two of us, and it's his turn to speak, often you can't hear anything. Nothing. Then, like a knife, you hear my voice, and I'm thinking, 'Oh my God, of the two of us, how can Affleck be the soft-spoken one? How can I sound so shrill?'"

Kendra also admitted to being what she called, “trouble-adjacent." "I remember hearing once that good girls don't get caught. I think that's sort of a lot of what my teen years were like,” she told the magazine.

She added, “I skirted the stuff that other kids were doing because the idea of actually getting in trouble was not appealing to me, but I still wanted to have adventures.” 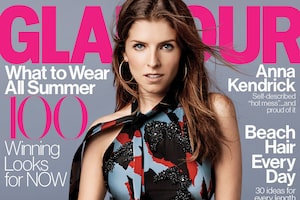 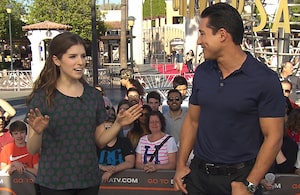 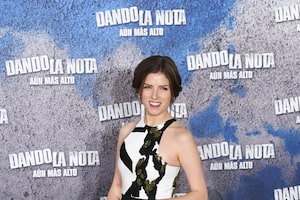