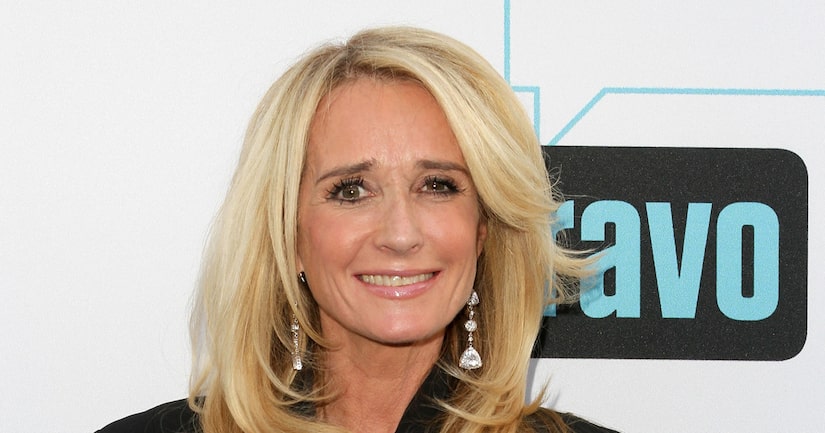 Kim Richards' role as a cast member on the “Real Housewives of Beverly Hills” has reportedly been in limbo ever since her arrest in April.

Now, E! News is exclusively reporting that she will not return to “RHOBH” as a full-time cast member for Season 6.

A source says that Richards, who recently returned to rehab, may be back for a cameo or guest appearances. Bravo has yet to comment.

After the incident -- and an explosive interview with Dr. Phil -- she entered rehab in Malibu.

She later left the facility to attend daughter Brooke Brinson's wedding in Cabo, but checked into another treatment center days later. 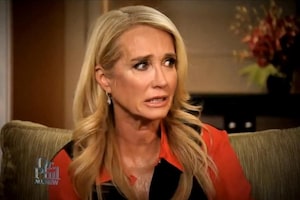 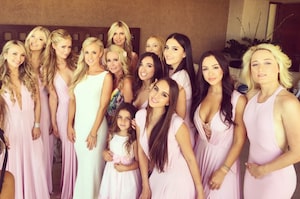