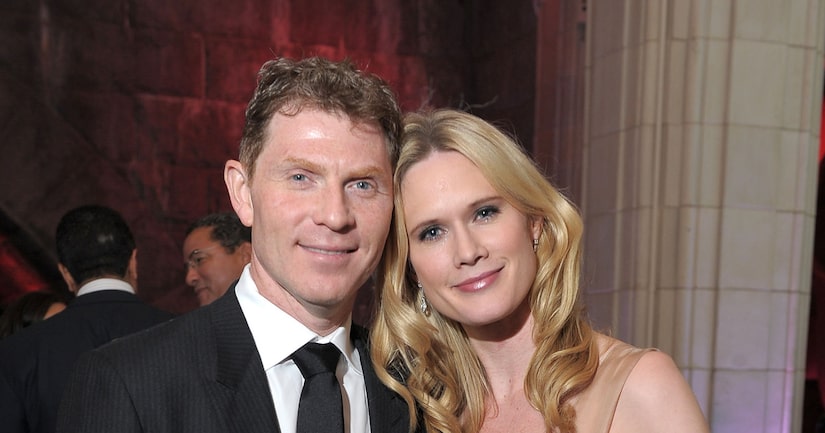 Did Bobby Flay's estranged wife Stephanie March just accuse him of having an affair with January Jones?

Their $26-million divorce war is blowing up, with Flay's soon-to-be ex airing his dirty laundry in court.

According to court papers obtained by In Touch, Stephanie claims the Food Network star had multiple affairs during their 10-year marriage. She says he cheated with a food stylist, an assistant, and “Mad Men” star January Jones!

The magazine reports that Bobby and January had a heated affair in 2010, including a hookup at L.A.'s London Hotel. The next day, January was in a car crash and called Bobby for help.

That's not all… January has never revealed the father of her son Xander, 3, who was born in 2011. Some suspect Bobby could be the father.

“Extra” reached out for comment, but have not heard back. 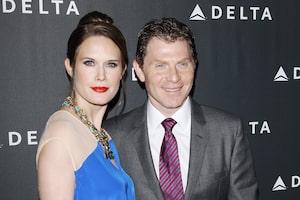 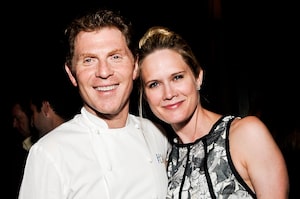