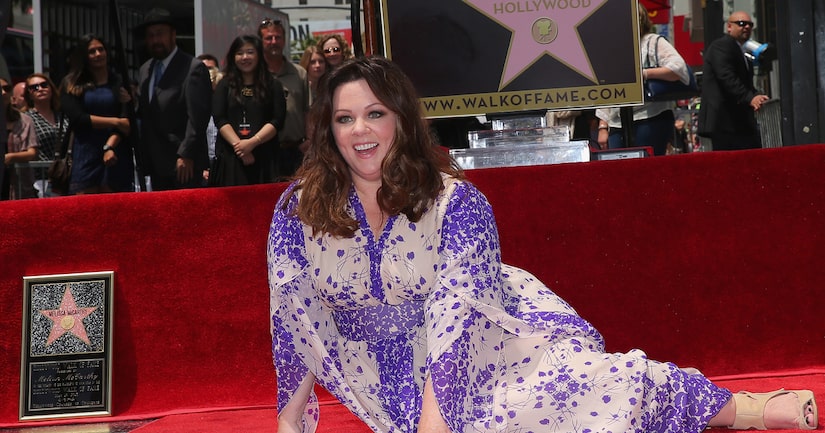 “Mike & Molly's” Melissa McCarthy showed off a trimmer figure on Tuesday when she was honored with a star on the Hollywood Walk of Fame.

Husband Ben Falcone, “Bridesmaid” director and friend Paul Feig and talk show host Ellen DeGeneres, wearing clothes from her new ED line, were among friends and family joining the 44-year-old at the honors. 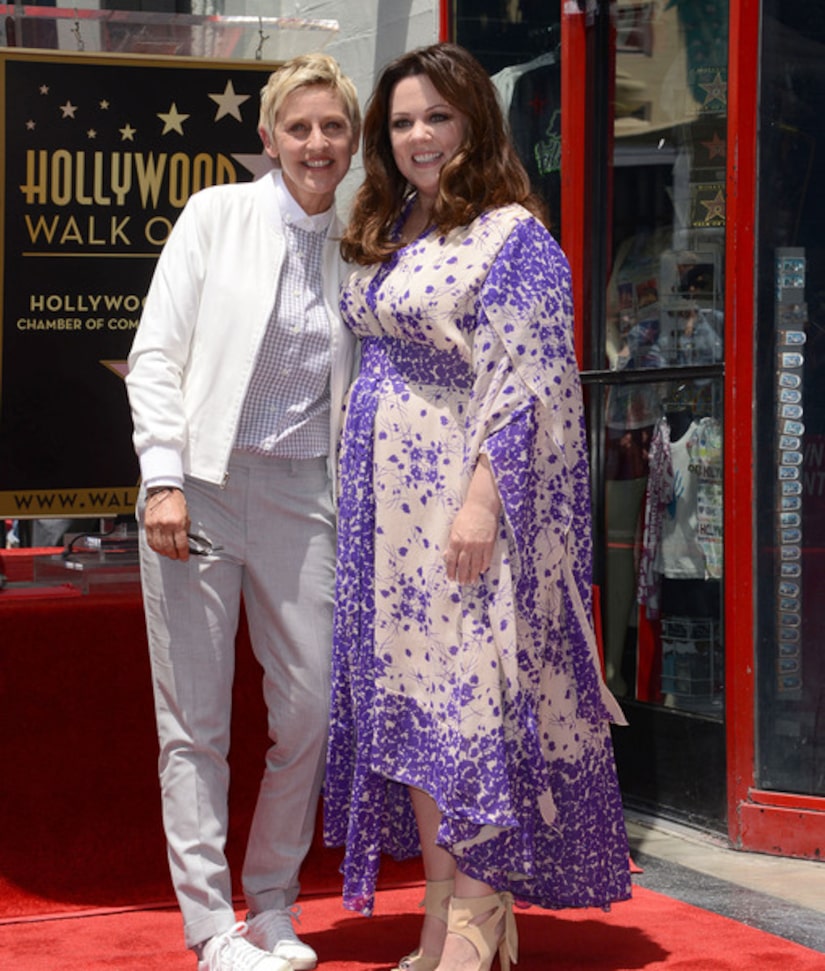 McCarthy sat down with DeGeneres on her talk show today, where she thanked the host for coming to support her on her special day. DeGeneres replied, “It was my pleasure, because I just think you're hilarious. I really adore you and it was great."

Next up for McCarthy is the all-female reboot of “Ghostbusters,” directed by Feig. 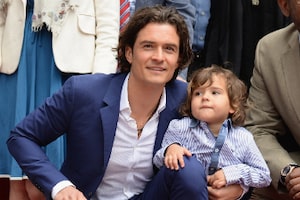 Orlando Bloom, pictured with son Flynn, received a star on the Hollywood Walk of Fame on Wednesday. 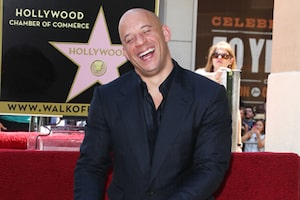 Vin Diesel received a star on the Hollywood Walk of Fame on Monday. 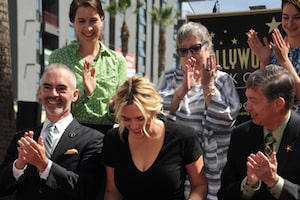 Oscar winner Kate Winslet was honored with a star on the Hollywood Walk of Fame on Monday.