Acclaimed Australian crime journalist and reporter Matt Doran has been named host of “Crime Watch Daily,” the upcoming one-hour, first-of-its-kind dynamic program that covers the world of crime, mystery and drama like no other show on television today. 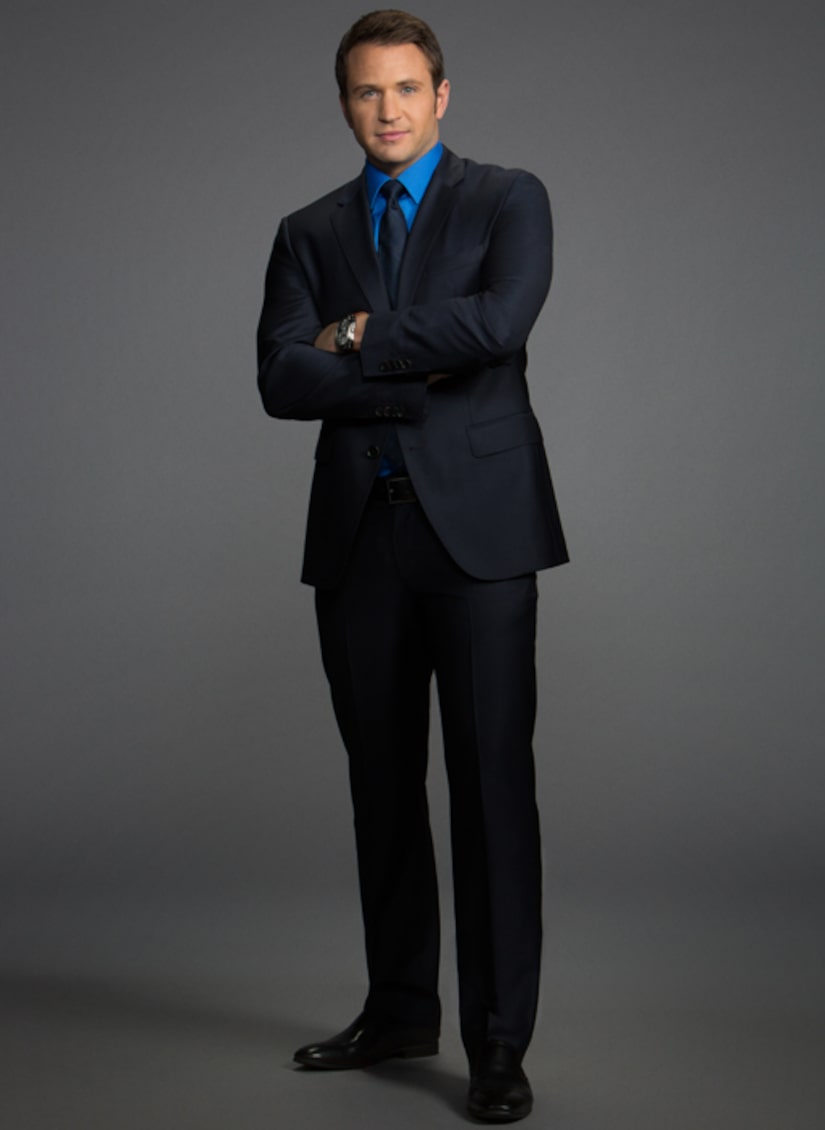 Before making a name for himself on Australia's Network Ten News and the national crime show “Wanted,” Doran began his career as a police and crime reporter at Melbourne's Herald Sun. At Network Ten, Doran established an unparalleled network of crime contacts and made headlines with his reporting, including infiltrating child sex rings and exposing black market organ trafficking.

Doran says of his new job, “'Crime Watch Daily' is the show I've long hoped for -- it's gritty and gripping, but unlike anything viewers might expect in the crime TV space. What appealed most was the integrity of the show's creators. My work on a similar program in Australia was among the most rewarding of my career -- our stories helped police catch dozens of dangerous criminals wanted for offenses including sexual assault, drug trafficking and murder.”

The show's creator and executive producer Lisa Gregorisch-Dempsey said, “We literally scoured the globe to find our host and we struck gold in of all places, Australia. Matt may be a new face to American viewers, but Down Under, he's a huge name in news. I like to say Matt is what you'd get if you crossed David Muir with John Walsh. He lives and breathes crime, and we can't wait for Matt to bring his decades of headline-making reporting to 'Crime Watch Daily.'” 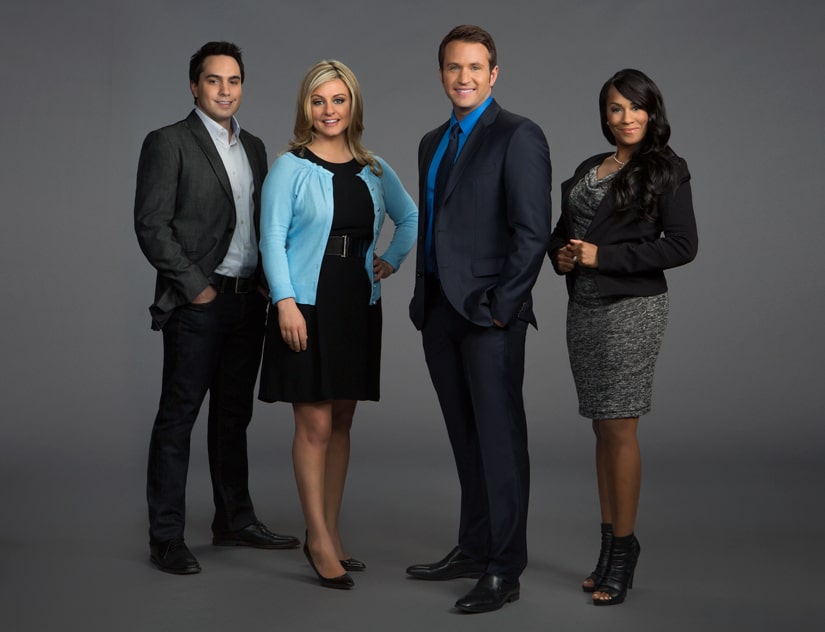 Backing up Matt are three award-winning reporters: Michelle Sigona is an Emmy-winning producer and reporter whose resume includes “America's Most Wanted,” CBS News' “48 Hours” and Investigation Discovery's “Deadline Crime.” Michelle specializes in missing persons cases, and has covered everything from the Newtown school shootings to the Drew Peterson Trial.

Emmy-winning reporter Andrea Isom spent ten years covering crime for FOX in Detroit, fronting her own signature series “On the Edge.” Andrea is known for fearlessly covering tough crimes, violations of victims and the courage of Detroit's heroes.

Jason Mattera is a New York Times–bestselling author and reporter who has contributed to numerous media organizations, including The Washington Post online. He hosted a talk show on New York's 77 ABC, is a frequent guest on the FOX News Channel.

Executive producers Jeremy Spiegel and Scott Eldridge said, “We've assembled the ultimate crime team. Michelle Sigona has crime fighting in her DNA, she's hunted down fugitives for 'America's Most Wanted,' and her connections in law enforcement are unparalleled. Andrea Isom is one of the most fearless reporters on television today. She made a huge impact covering crime in Detroit and will bring that relentless pursuit for justice to 'CWD.' Jason Mattera is already a well-known force confronting politicians. Allow us to formally warn anyone out there who's up to no good, keep your eyes open, because Jason's coming for you!”