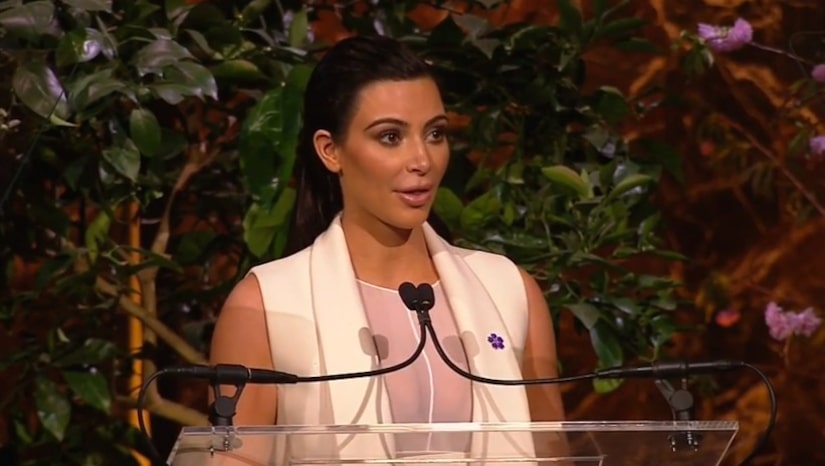 Kim Kardashian is putting her notoriety to good use for charitable causes.

At Variety's Power of Women luncheon, Kim gave a short but intimate speech about the good work being done by Children's Hospital Los Angeles, where she visited a young girl named Gracie to help her through a battle with cancer:

Kim wrapped her speech with the quote: "Here's to strong women. May we know them, may we be them, may we raise them."

In an exclusive essay for Time, Kim takes on the Armenian genocide, reflecting on her heritage:

"When we grew up, all my father did was talk about our heritage… My great-great-grandparents came from Armenia to Los Angeles in 1914, right before the genocide happened. We have no existing family left in Armenia. Had they not escaped, we wouldn't be here. There are so many people who lost their families, and the stories of how they were killed are so heartbreaking—they should never be forgotten. The whole point of remembering the genocide is to make sure it doesn't happen again. A million-and-a-half people were brutally massacred, and a country can just pretend like it never happened? I don't think that's right … I would like President Obama to use the word 'genocide.' It's very disappointing he hasn't used it as president. We thought it was going to happen this year. I feel like we're close—but we're definitely moving in the right direction."

It seems like Kim is becoming more comfortable using the attention she receives for issues near to her heart. 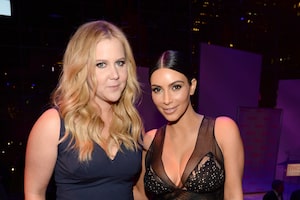 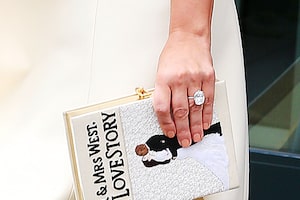