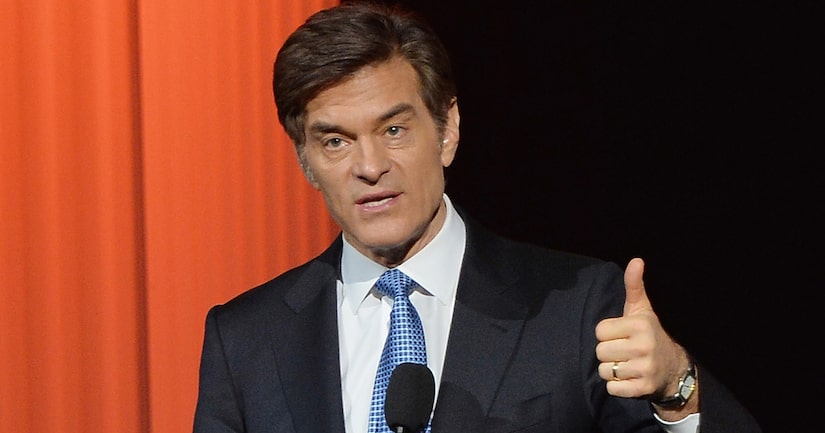 A group of doctors from Columbia University tried to take down Dr. Mehmet Oz last week, asking that he be stripped of his credentials, but the TV star isn't going anywhere.

The physician offered his rebuttal on camera Thursday in an episode of the “Dr. Oz Show” called “The Truth About His Critics.”

He opened the nearly half-hour discussion with, "The ten doctors who attacked me got what they intended: sensational headlines and sound bites. I have long believed that doctors should never fight their battles -- or each other -- in public, but now I believe I must."

He went on to illustrate, with help from contributor Elisabeth Leamy, how the 10 doctors who criticized him "have big ties to big industry."

He also hit back at claims he has publicly opposed "genetic engineering of food crops."

"That is not true," Oz told the audience. "I have never judged GMO foods, but just like 64 countries around the world, I support GMO labeling so you can decide on the foods for your family."

Oz's rebuttal is three-fold. He also slammed critics by penning a Time article, and again in a “Today” show interview.

“Extra” caught up with his daughter, Daphne Oz, at the Can Do Awards in NYC on Tuesday, and she called the controversy “painful.”

She told us that he would speaking out this week, explaining, “It is very powerful, the message that he has to share about kind of how bogus the things coming out are.”

Daphne continued, “What I would say is, the biggest thing for him is just making sure that America can have conversations; we're about free speech, we about making smart and informed consumer decisions. That to me is the most important thing for me as a parent. I just want the best information I can have to share with my family and to make good decisions for my family, so the more we can have of that conversation, the better we are.” 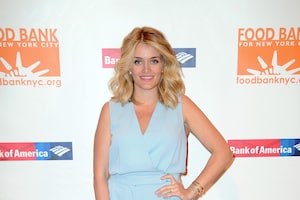 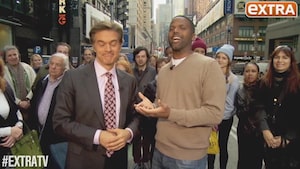 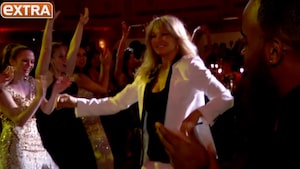 Dr. Oz and Goldie Hawn Bust a Move Together, Team Up for a Mindful Cause