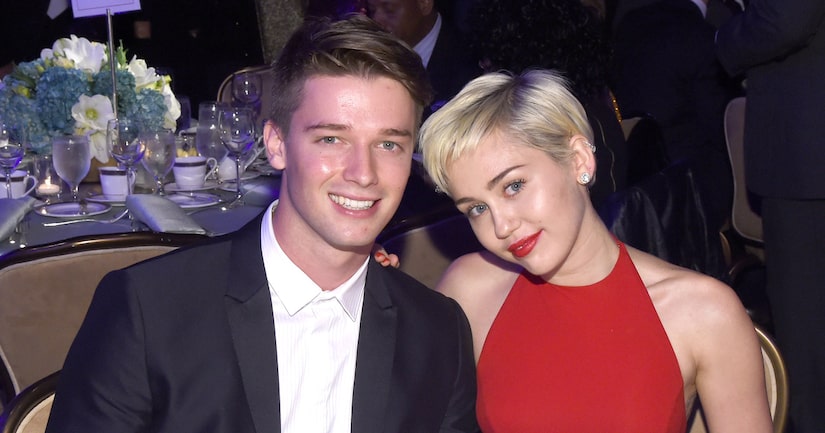 Miley Cyrus and Patrick Schwarzenegger's five-month rocky relationship has come to an end. A source confirmed to People that the two have called it quits.

The “Wrecking Ball” singer and the USC student and political scion are “just in two different places in their lives,” said the source to the mag. “He's in college and she's focused on her music and career."

The relationship had reportedly been going south since Schwarzenegger was spied getting cozy with a bikini-clad spring breaker while in Cabo San Lucas last month.

Schwarzenegger quickly took to Twitter to deny that anything inappropriate happened with the girl. "Omg. It's one of my best friends [sic] girlfriend... Would NEVER do anything against my GF....."

Since the cheating rumors, Cyrus has been keeping busy in the studio, on social media and attending events solo, while the 21-year-old Schwarzenegger was photographed at Coachella hanging out with friends for the past two weekends without the pop princess.

The two were last spotted together in Studio City on March 23. 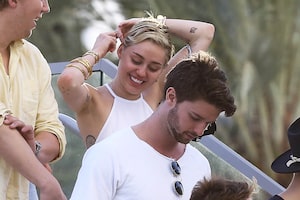 Rumor Bust! Maria Shriver Does NOT Want to Break Up Patrick Schwarzenegger and Miley Cyrus 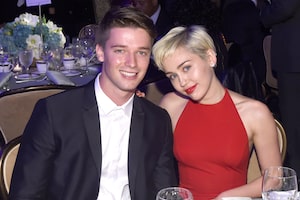 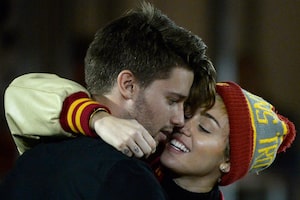