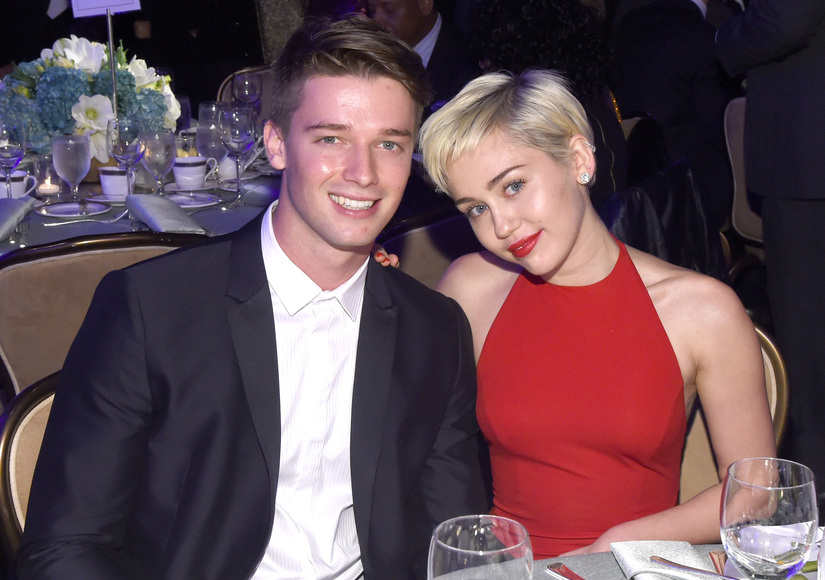 The 21-year-old college student and friends, including a bikini-clad spring breaker, were photographed partying without his pop princess in Cabo San Lucas this past weekend.

After the party pics hit the net, Schwarzenegger quickly took to Twitter to deny that anything inappropriate happened with the girl. "Omg. It's one of my best friends girlfriend... Would NEVER do anything against my GF....."

Omg. It's one of my best friends girlfriend...

Would NEVER do anything against my GF.....

Schwarzenegger went on to say, “Girls have guy friends and guys have friends that are girls...”

Girls have guy friends and guys have friends that are girls...

The photos from Schwarzenegger's spring break were taken just a few days after his sister Katherine called Patrick and Miley’s relationship "adorable” while chatting with “Extra’s" Mario Lopez. She went on to say of the cute couple, "If they’re with someone who makes them happy and in a happy healthy relationship, then I’m happy."

Miley didn’t seem bothered by the drama involving Patrick down south. She posted an Instagram picture of herself and her mom toasting to their own spring break fun on Sunday. 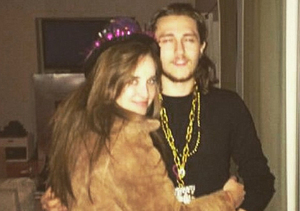 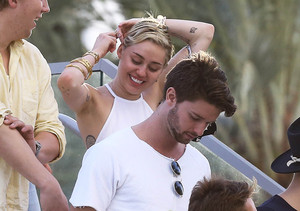 Rumor Bust! Maria Shriver Does NOT Want to Break Up Patrick Schwarzenegger and… 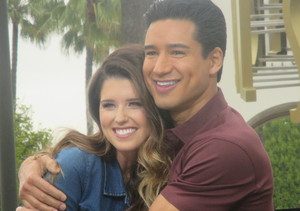