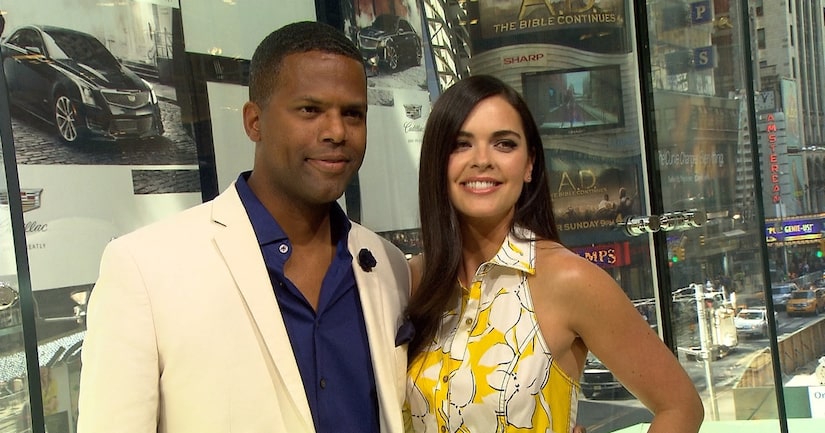 Katie Lee joined “Extra's” AJ Calloway at our H&M Studios in Times Square to chat about her new cookbook. She also congratulated ex-husband Billy Joel on recent news he and girlfriend Alexis Roderick are expecting.

“I'm really happy for them. He's a great guy, he deserves all the happiness in the world, and he's a terrific father, so I'm really, really happy,” Lee said, adding, “He will always be in my life, and I think he's just the greatest.”

The author and Food Network host just released her third cookbook, “Endless Summer,” and told AJ, “I really believe everybody can learn how to cook if you really want to.”

Lee continued, “I don't like to use a lot of ingredients, and one of the great things about summer cooking is if you don't know how to cook, it's the perfect time to start, because the ingredients are so fresh you don't really have to do a lot to them to be a good cook.”

“The Kitchen” co-host has another reason to celebrate along with the rest of her cooking show co-stars. “We just got nominated for a Daytime Emmy, we're very excited.” 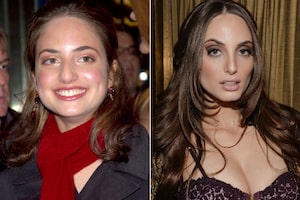 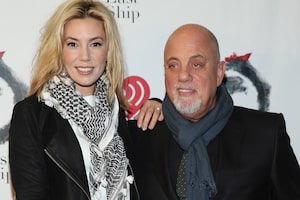 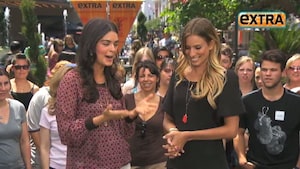