Actress Jennifer Love Hewitt is expecting her second child in June with husband Brian Hallisay, and is talking all about the joys of pregnancy with American Baby magazine! 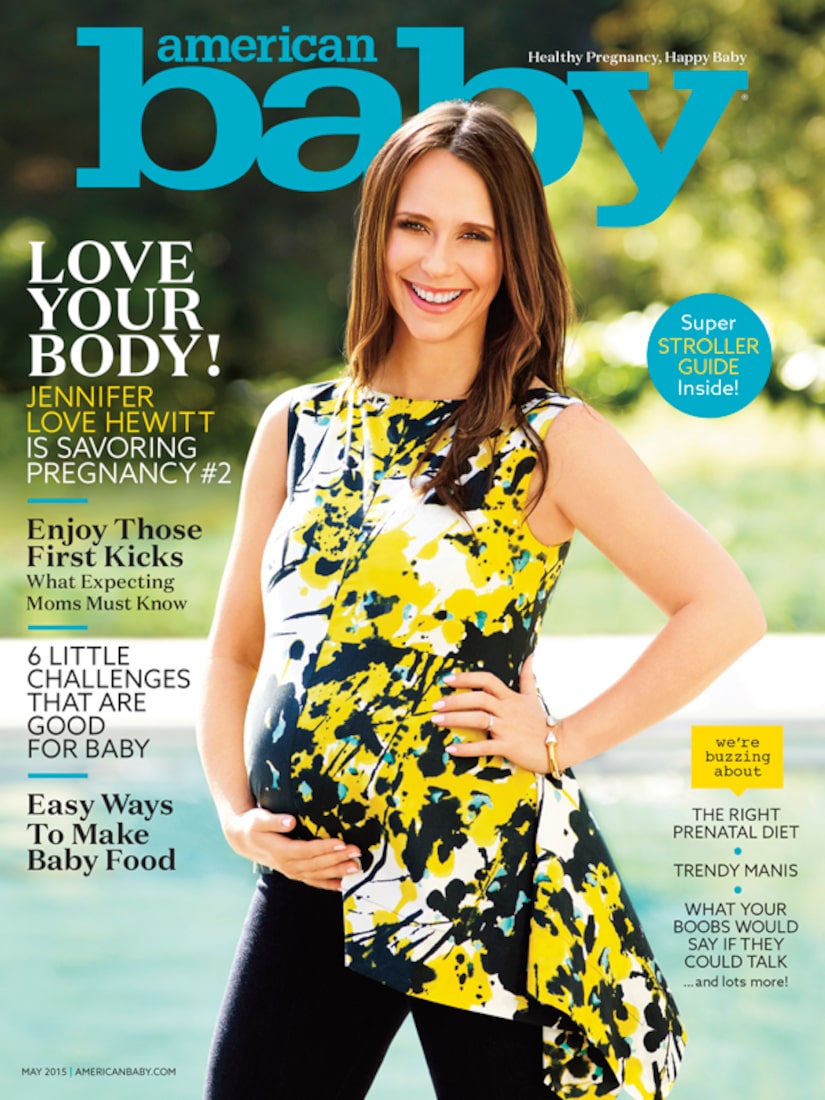 Hewitt doesn't hold back, describing everything from date-night to cravings to appreciating all her pregnancy curves.

“Date night looks a lot like DVR, some sort of brought-in dinner substance or me cooking, and right now I go to bed at like 8:15. So it's a lot like being married to Betty White,” she joked.

She also revealed that she's eating a little healthier this time around, saying, “I've been an actress for 25 years, and have had to be hungry at times for my career, so being pregnant is completely freeing. When I was expecting Autumn, I ate everything I saw! I told myself, 'Oh there's a donut – I should have that.' Now with this second pregnancy, I know the baby really doesn't 'need it.' So I eat healthy foods in general, but I also indulge in little things that I crave.”

Jennifer isn't craving anything “too weird,” although pickles are on her favorites list.

“I sort of just like the things that I normally like, but more of it,” she added. “I'm a big jalapeño person when I'm pregnant, which I like anyway. Italian food, which I kind of like anyway. You know cake, hotdogs, you name it really. Pretty much anything.”

She also appreciates some of the changes her body goes through while pregnant. “Your body changes so much, and there's a sensuality about that. I say accentuate the fact that your legs look thinner than they ever have, and your boobs look great: Work it!”

Love Hewitt isn't afraid to glam it up either, saying, “I have nice pregnancy hair this time and my nails are fantastic. I love it, because I normally never have strong nails that just grow on their own. Manicures have never looked better!” 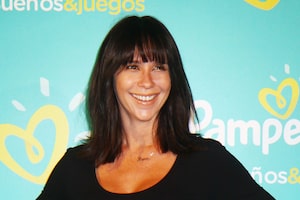 It’s a Girl… and a Husband for Jennifer Love Hewitt! 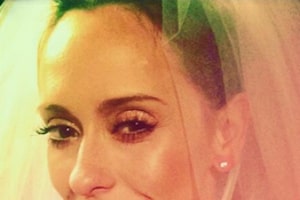 Jennifer Love Hewitt Did What on Her Wedding Day?! 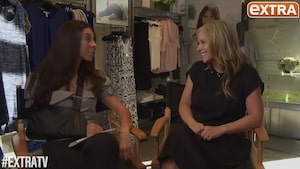