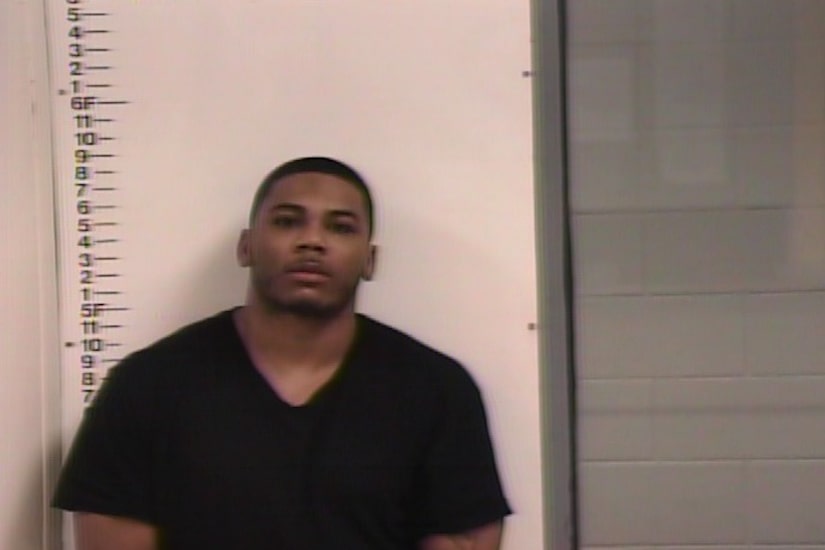 According to the Tennessee Highway Patrol, Nelly's tour bus was stopped at 9:20 a.m. on Saturday in Tennessee for not having the appropriate U.S. Department of Transportation sticker. The arresting officer searched the vehicle because he smelled pot, which is when he found a small bag with five crystals that tested positive for methamphetamine, a small amount of marijuana, about 100 Ziploc baggies and a number of guns.

According to police, there were six people on the bus at the time, including a convicted felon who was arrested and charged for possession of a handgun.

"Nelly was one of several individuals that was on a tour bus that was stopped and searched while traveling through Tennessee. In fact, there had been 15-20 people that had access to the bus prior to the stop. Allegedly, a small quantity of contraband (MDMA aka Molly or Ecstasy) was discovered during the routine search. We are extremely confident that when the facts come out, Nelly will not be associated with the contraband that was allegedly discovered."

Nelly is scheduled to join New Kids on the Block and TLC for The Main Event, a tour kicking off May 1 in Las Vegas. 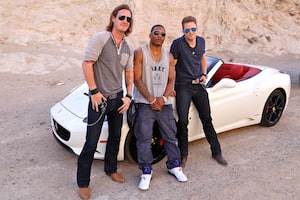 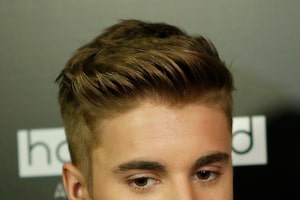 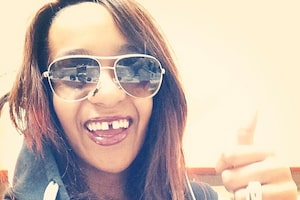