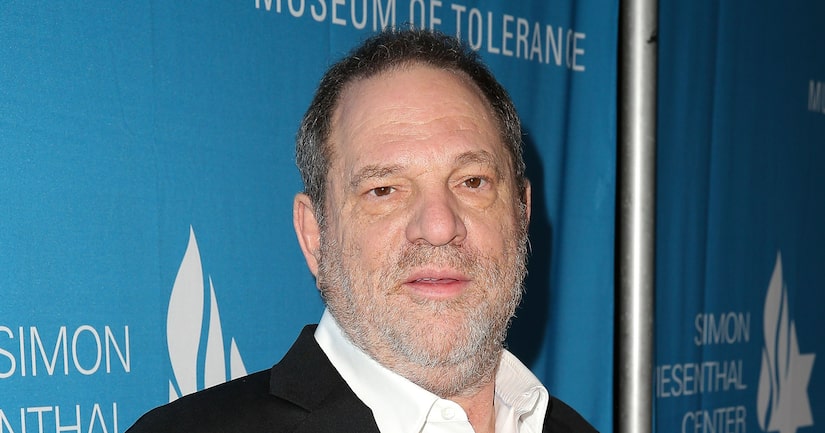 Hollywood producer Harvey Weinstein will not be charged by the Manhattan District Attorney following a claim he inappropriately touched a model in his Tribeca office on March 27, 2015.

Weinstein's attorneys said from the beginning that he would be cleared, with the producer's rep saying, "We are cooperating fully with the authorities, and are confident that we will be fully vindicated."

"This case was taken seriously from the outset, with a thorough investigation conducted by our Sex Crimes Unit. After analyzing the available evidence, including multiple interviews with both parties, a criminal charge is not supported,” said DA spokeswoman Joan Vollero.

The father of five was questioned by police the day after the alleged incident, and faced possible misdemeanor charges after 22-year-old model Ambra Battilana accused Weinstein of grabbing her breasts and hips during a meeting.

Weinstein is married to fashion designer Georgina Chapman, and is well known for producing the Oscar-winning films “Pulp Fiction,” “The King's Speech” and “The Artist.” 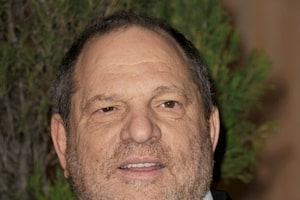 Harvey Weinstein to Be Honored in Paris Ceremony 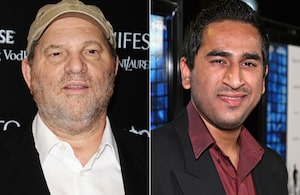 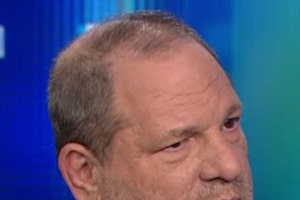