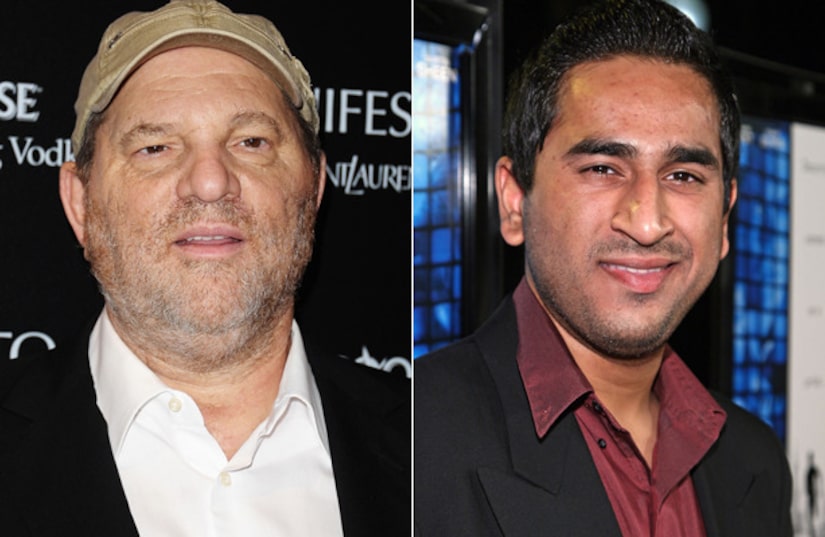 Movie producer Harvey Weinstein is caught up in an extortion case after receiving death threats from an aspiring actor. Vivek Shah, 25, allegedly asked for $4 million from the mogul in exchange for leaving the Oscar winner and his family alone.

ABC reports that Shah sent similar letters to four other millionaires, including coal magnate Christopher Cline. "Each of these letters contained a threat to kill named members of the recipient's family unless a large sum of money was wired to an offshore bank account," Postal Inspector Joshua Mehall said in a sworn affidavit.

Shah was arrested at his parents' home in Chicago on Aug. 10 for allegedly sending threatening interstate communications. The actor is being held without bail in West Virginia and faces up to 20 years in prison.

The suspect, who had small parts in “Bones,” “Outsourced” and an unaccredited role in “The Dark Knight,” was born in Ohio, but lived in India for 10 years. He later attended Columbia College Chicago, the Chicago Actors Studio and Second City Training Center.