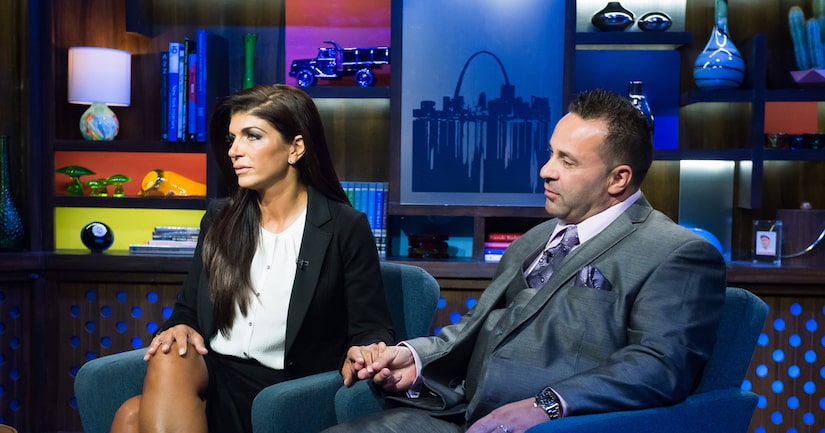 A show without Theresa Giudice is apparently no show at all.

While Theresa Giudice has been serving her 15-month sentence in a Connecticut prison, hubby Joe has been hard at work, signing a deal with Bravo for a new reality show for himself and the couple's daughters, but when it came time to sign, it wasn't a good enough sell for the network.

A new deal is reportedly now in place with Bravo for a show revolving around Theresa's life in prison and her family at home, according to Radar Online.

“The last thing Joe wanted to do was a reality show, but it was really the only option because there was no money coming in,” an insider told Radar. “With Joe still not working, just putting food on the table was becoming very hard without handouts from their parents.”

Although Theresa is behind bars, she is said to still be an integral part of the series, but it is unclear how much of a part, due to no actual camera crews being allowed to film within the prison walls.

“Producers insisted that phone calls with Teresa be included in the footage,” the insider said. “The family will be required to talk to Teresa on speakerphone, as well as to share any email correspondence they have with her.”

Joe and his daughters will reportedly begin filming over the next several weeks, with a premiere scheduled as soon as the fall. Joe will being serving his 41-month sentence for bankruptcy fraud after his wife's release, which should be sometime in February 2016. 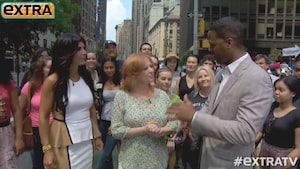 ‘The Real Housewives of New Jersey’ Talk Shop with ‘Extra’!