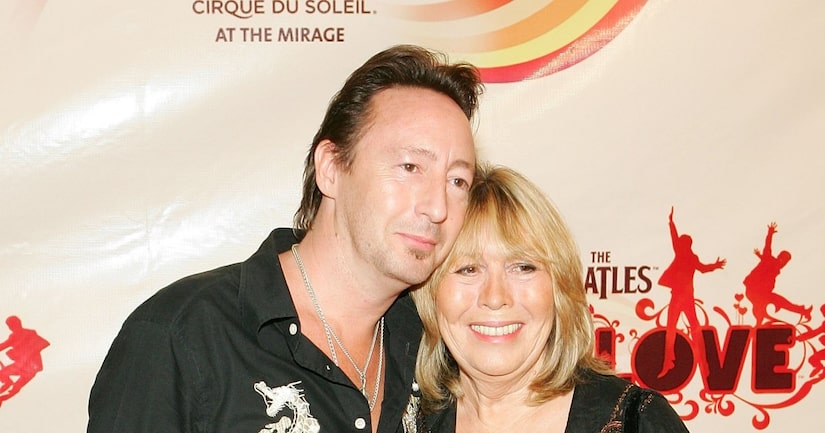 Cynthia Lennon, first wife of the Beatles band member and mother of Julian Lennon, died at her home in Mallorca, Spain "following a short but brave battle with cancer,” a message posted on Julian's website stated.

"Her son Julian Lennon was at her bedside throughout. The family are thankful for your prayers," it continued.

A video by Julian was posted on the website titled, “Cynthia Lennon – In Loving Memory” that showcased personal photos and videos of the Lennon family.

Julian also tweeted a picture of his mother inside a heart with "In Loving Memory" written on it.

Cynthia, unlike first husband John, was very much out of the public eye. The two met when they were both at the same art school in Liverpool. They wed in 1962, a year before Julian was born.

Paul McCartney wrote on his website, "The news of Cynthia's passing is very sad. She was a lovely lady who I've known since our early days together in Liverpool. She was a good mother to Julian and will be missed by us all, but I will always have great memories of our times together."

Other members of the Beatle family paid their respects on Twitter. 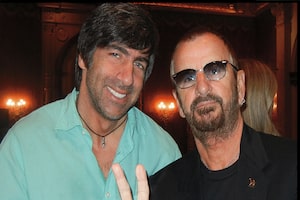 'Beatles Stories' Filmmaker Seth Swirsky Wants to Talk to You 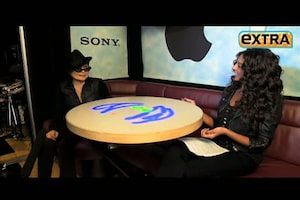 Yoko: Lennon's Childhood Pain Made Him an 'Incredible Songwr