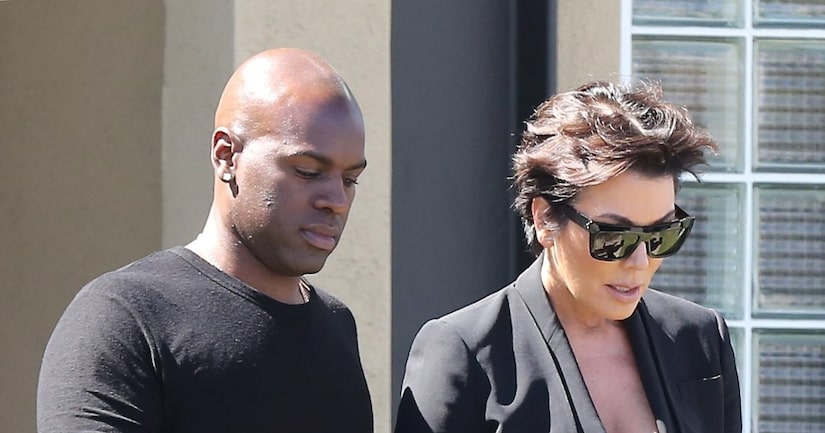 Kris Jenner and boyfriend Corey Gamble stepped out for a lunch date in Beverly Hills, putting the kibosh on rumors saying two had split.

The two haven't been snapped together for weeks, but X17 captured them wearing matching black outfits as they exited the same car.

The 59-year-old reality star began dating 34-year-old Gamble back in October after ending her 24-year marriage to Bruce Jenner.

The romance with Gamble is playing out now on the hit show “Keeping up with the Kardashians,” with Kris assuring her daughters that she's not rushing into another serious relationship and “I don't think I will ever get married again.”

In last Sunday's episode, Kim revealed she had heard some strange noises coming from her mother's bedroom.

“The bed bangs up against the wall. I was literally trying to pass out and I woke up and I swear I thought I heard moaning,” she said.

Tune-in for a brand new “Keeping Up with the Kardashians,” this Sunday at 9/8c on E! 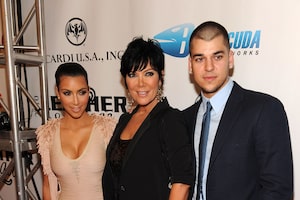 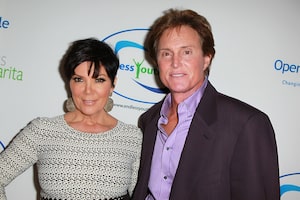 Did Kris Jenner Drunk Dial Bruce Over His Transgender Plans?