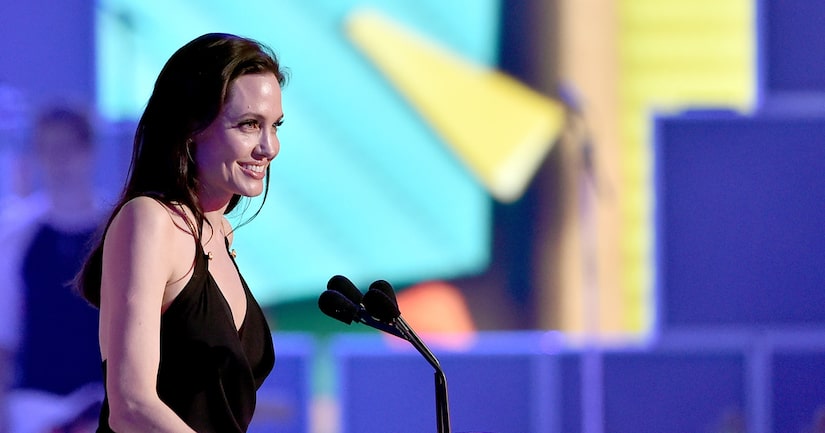 Angelina Jolie made her first post-surgery appearance looking healthier than ever at Nickelodeon's 2015 Kids' Choice Awards in Los Angeles.

The Oscar-winning actress made it a girls' night by bringing daughters Zahara and Shiloh as her dates to the family-friendly event, where she was nominated and WON for “Favorite Villain” for her role in Disney's “Maleficent” film. 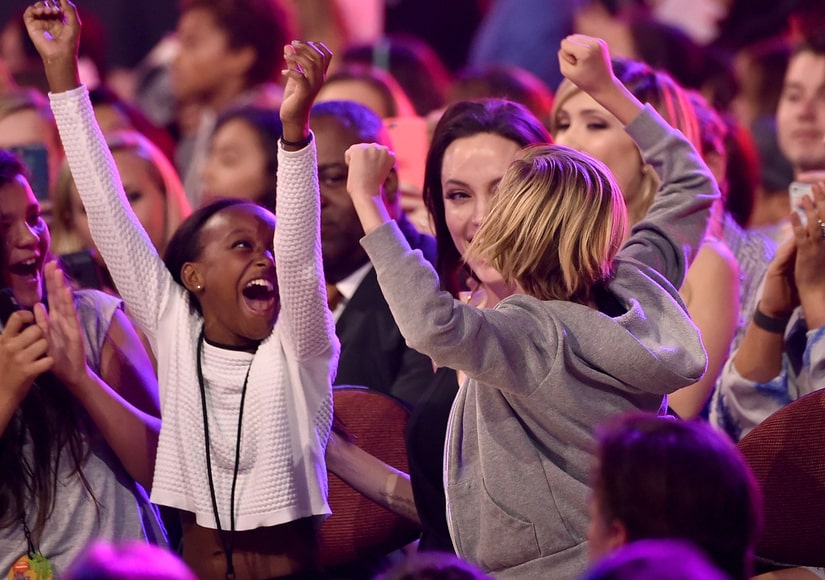 The 39-year-old gave an emotional speech telling the audience that she was different as a child, but learned to see it as a strength.

"Different is good. So, don't fit in. Don't sit still. Don't ever try to do less than you are," she said. "When somebody tells you you're different, smile and hold your head up high and be proud. And as you're villain, I would also say — cause a little trouble. It's good for you." 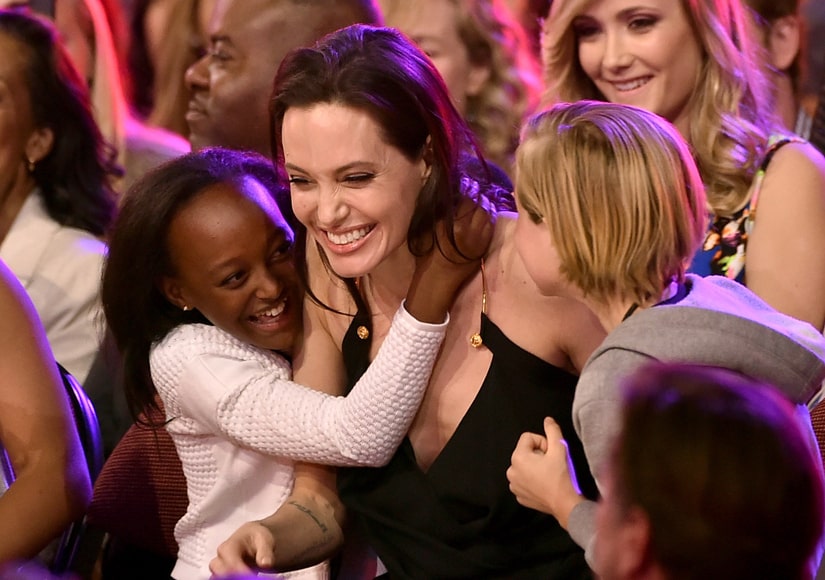 The speech came after Jolie, who underwent a preventive double mastectomy two years ago, recently made the decision to have her ovaries and fallopian tubes removed after doctors detected a possible early sign of cancer. 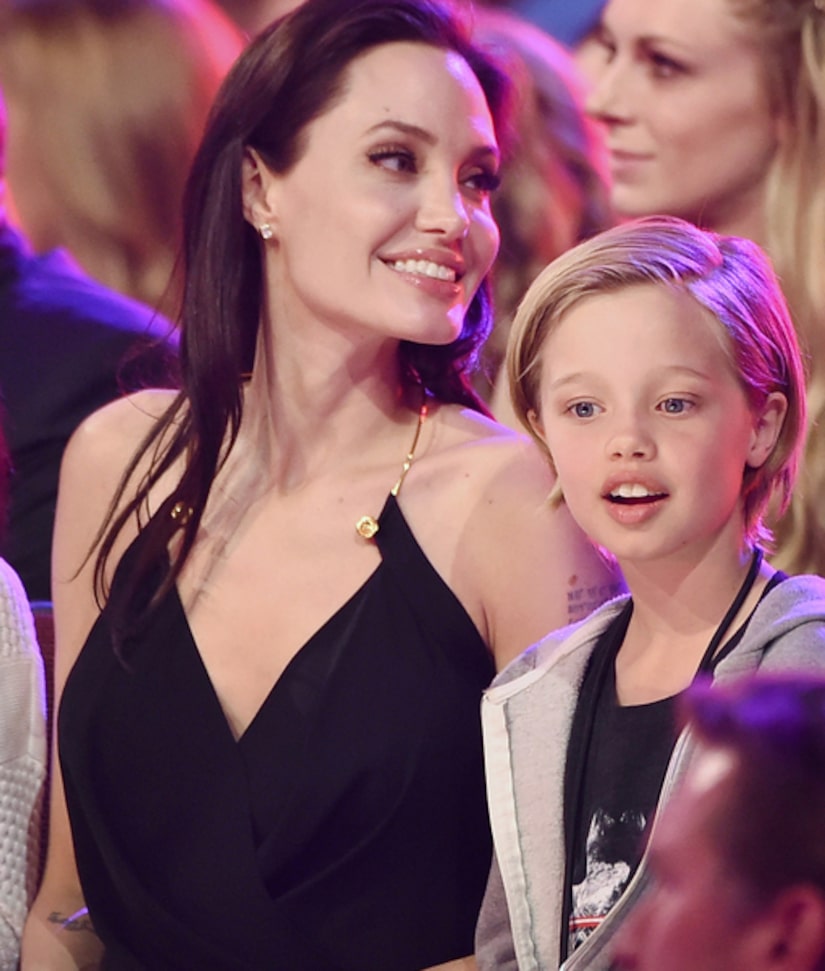 The surprise appearance comes less than a week after the 39-year-old wrote a New York Times op-ed titled, “Diary of a Surgery” explaining her decision to undergo the surgery. 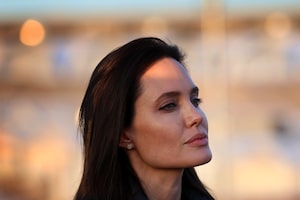 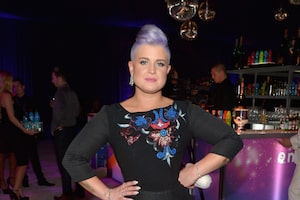