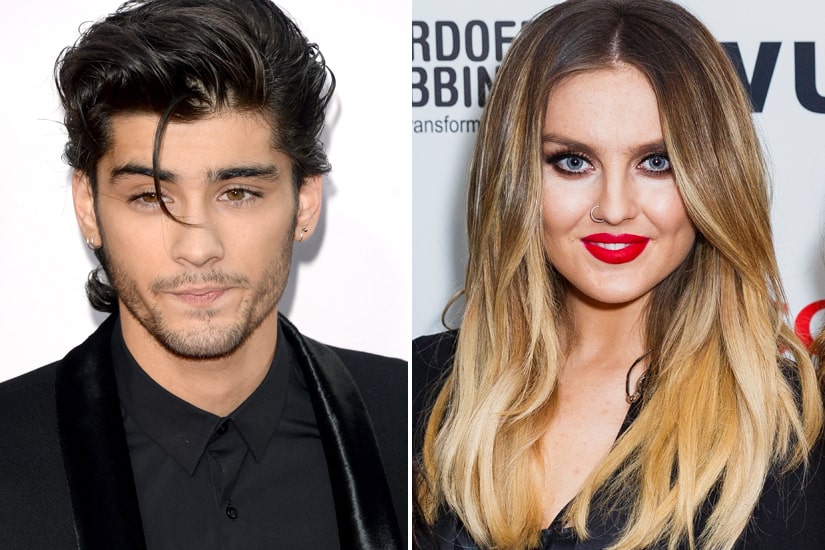 Is Perrie Edwards the reason behind Zayn Malik's One Direction departure?

Fans took to Twitter on Wednesday, attacking his fiancée, calling her “the Yoko Ono of 1D.”

The references to John Lennon's widow stem from rumors that Yoko was responsible for the 1970 breakup of The Beatles (there were actually many contributing factors).

Zayn, 22, recently left the tour to patch things up with Edwards, before quitting the group altogether.

Malik's actions seems to be crisis management, with rumors swirling that say he left the tour after pictures surfaced of him holding hands with a woman named Lauren Richardson in Thailand. Malick has denied the cheating rumors.

Meanwhile, buzz over Zayn's impending exit began in 2014. When "Extra's" Renee Bargh asked the band about it in November, Malick said, "That's the first I've heard of that. I'm here, I'm fine."

Despite all the haters, Perrie Edwards is taking it all in stride, even smiling as she left the couple's London home on Thursday.

Those unfamiliar with the 21-year-old songstress should know she's a member of Little Mix, a girl group that won “X Factor UK” in 2011.

Check out our exclusive interview with Perrie and Little Mix to hear her talk about her wedding plans! 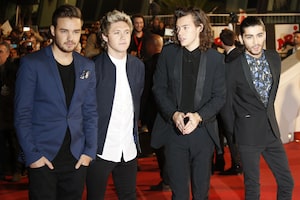 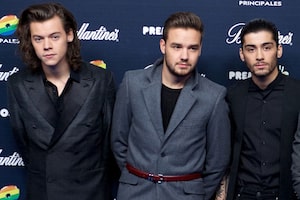 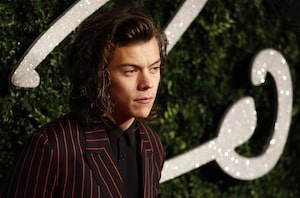