Las Vegas sensation Britney Spears opened up her home and heart in the recent issue of People. “I'm the happiest I've ever been,” Spears told the magazine.

With her career on a high and a new single with rapper Iggy Azalea dropping in May, Spears said she's in a “real good place” in her life. “I'm very blessed.” 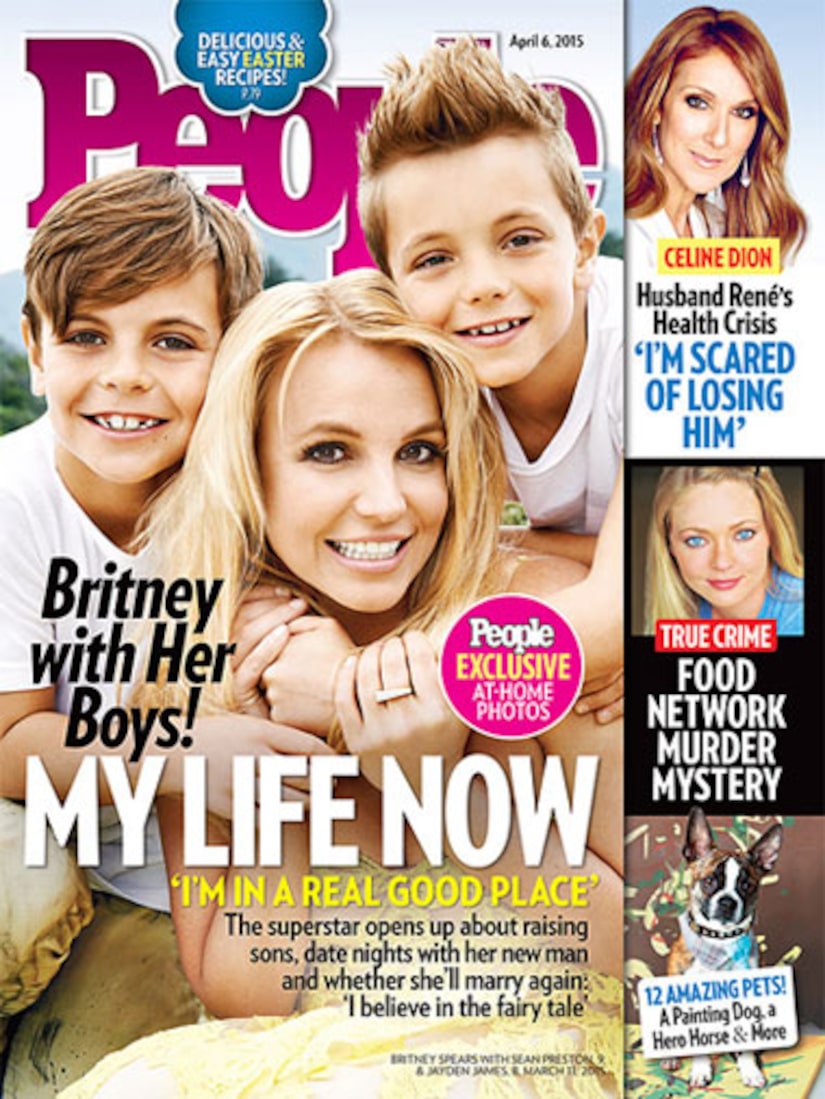 It's been almost two years since the release of Spears' last album, "Britney Jean," but that hasn't slowed down the pop princess. Since then, Spears has been headlining a hit show in Las Vegas that has grossed more than $50 million in ticket sales in little over a year, and she's been in and out of the studio, plus handling her most important job as mom to her two boys, Sean Preston, 9, and Jayden, 8.

The 33-year-old mom confessed to being very hands-on when it comes to her family, and even deals with the small stuff like to-do lists, homework and picking up her sons from soccer practice.

Spears' boyfriend of six months, producer Charlie Ebersol, also pitches in at home, and the boys adore him.

“They relate to him really well and they have fun together,” Spears revealed about Ebersol and her sons' relationship. “He's refreshing to be around and really lighthearted.”

For more of Spears's exclusive interview, pick up the latest issue of People, on newsstands Friday. 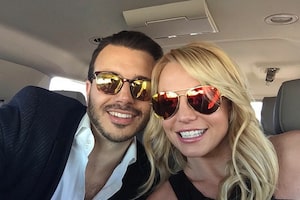 Could Wedding Bells Be in the Future for Britney Spears & Charlie Ebersol? 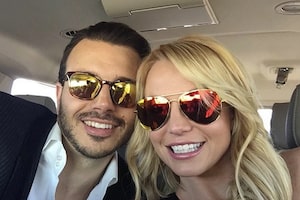 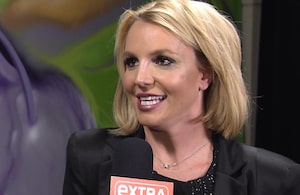