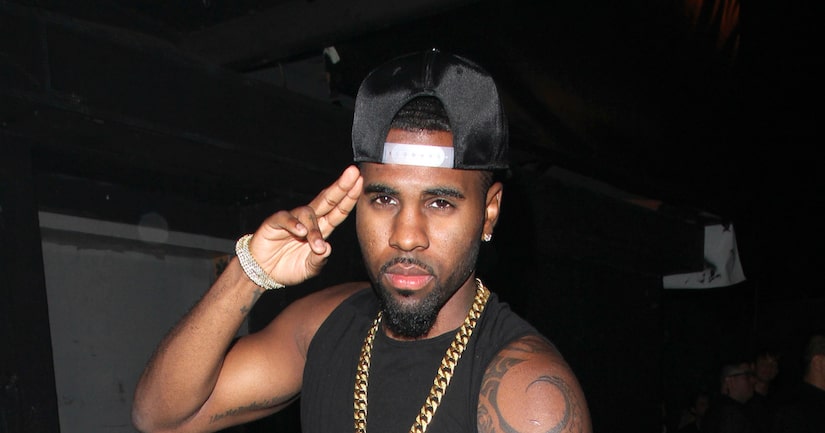 Jason Derulo wants you to want him, and not just for his hit single, but for his super-ripped six-pack it seems.

Derulo sat down with “Extra” Special Correspondent Elvis Duran at New York's Z-100 to talk about why he made fans swipe right to watch his latest music video, and why he loves to show off his incredible ads.

“If you buy a Ferrari or Lamborghini, you don't leave it parked in the garage,” The 25-year-old singer replied. “You want to show it off.”

Derulo also shows off his sexy side in his latest music video for “Want to Want Me,” and chose to debut the video in an unusual way… on the popular dating app Tinder.

“Social media and dating together is the new wave,” Derulo told Us Weekly. “It is the source of one half of the relationships in 2015, and I'm all about being part of the new wave. A lot of my friends and family members are on Tinder.”

Derulo is single after splitting from longtime girlfriend Jordin Sparks, and says he's not really looking to settle down. “I'm literally engulfed in my music. I'm just having a good time.”

Catch Jason Derulo performing “A Little Something Something” at the iHeart Radio Awards this Sunday. 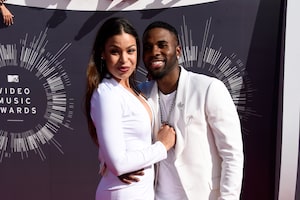 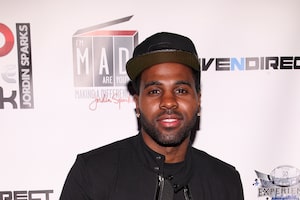 Jason Derulo Reveals Who He Collaborated with on Next Single 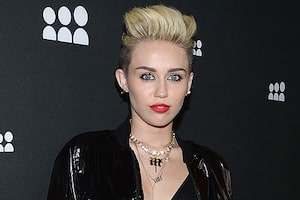