Don't plan the wedding just yet, but Jamie Foxx and Katie Holmes may be the new “it” couple in Hollywood, as their rumored relationship has generated various reports in media outlets Gossip Cop and Us Weekly. 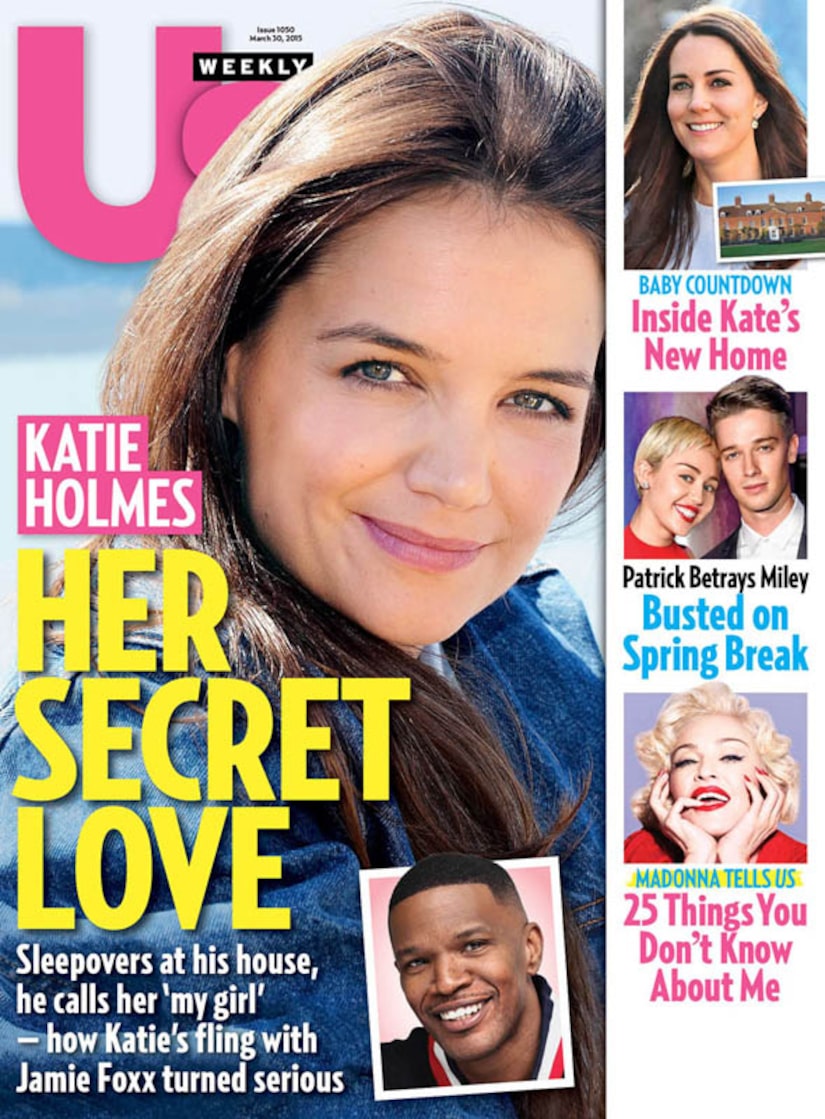 A source close to Holmes and Foxx told Gossip Cop exclusively that the two are “just friends,” and nothing has changed since previous false reports of a romance between the two. Their reps have denied dating rumors in the past.

According to the new cover story of Us Weekly, Jamie Foxx and Katie Holmes have been secretly “hooking up” since 2013, and a photo of the two holding hands has once again sparked steamy headlines.

“Nearly two years after their first hookup, Katie Holmes and Jamie Foxx are going strong,” claims Us. According to Us Weekly, “the duo have managed to keep their trysts a secret from all but their closest confidants.”

Multiple sources told Us that most of the action happens at his place. “Jamie is someone she can trust and have fun with,” explains a mutual pal. A pal also tells Us that “He [Foxx] and Katie have no desire to go public. It's not exclusive.”

What do you think? Sound off on Extra's Facebook page. 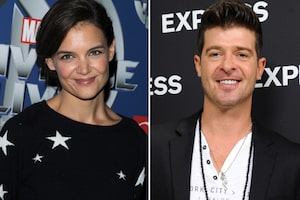 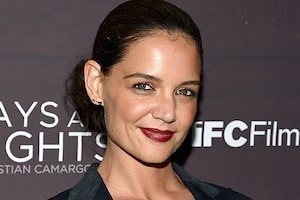 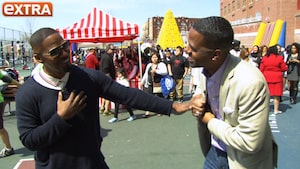