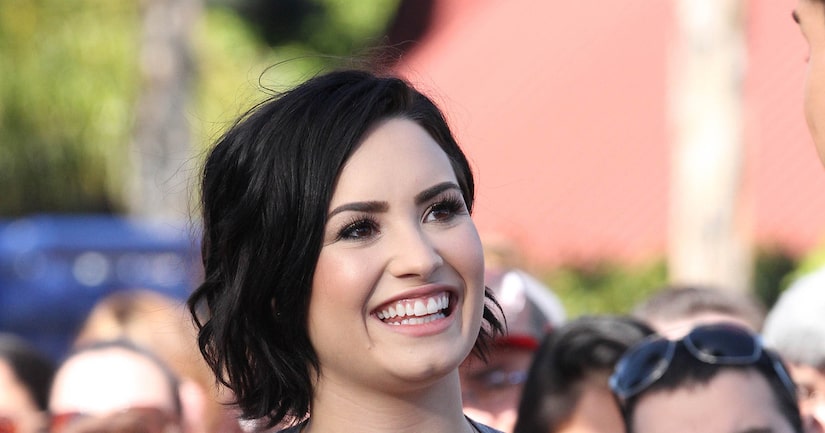 Singer/actress Demi Lovato stopped by Universal Studios Hollywood and talked with “Extra's” Mario Lopez about the recent headlines that claimed she was rushed to an emergency room after having trouble breathing.

The 22-year-old is feeling great now and said she is focusing on her health. She decided six months ago that she wanted to make a change and make it a priority, and she feels amazing.

Speaking out about body image, Demi told Mario about her recent message regarding “thigh gap.” She explained, “I keep hearing this term 'thigh gap' in social media and everything, and I feel like when we hear things as woman -- and men, too -- but specifically women with this thigh gap thing, when we hear things over and over again we start to believe that's what beautiful means. It's having this perfect beautiful, unattainable body. If you have one naturally that's great… but for people that don't naturally have it, I just wanted to remind them that you don't need that to feel beautiful.”

Lovato is teaming up with Tampax and Always to encourage girls to have the confidence to wear what they want, anytime or anywhere.

Demi laughed, “We're women and we have that thing once a month, so get over it!” She added, “It's all about confidence and radiance and just feeling great… I'm all about women empowerment.”

The singer is also a huge ultimate fighting fan and was just spotted with boyfriend Wilmer Valderrama at UFC 184, watching Ronda Rousey beat Cat Zinganowere. Mario commented that it looks like things were going great with the couple. She gushed, “It's pretty amazing.”

Another thing she's gushing about? Her puppy, who joined her on set. “His name is Buddy. We're still in the process of potty training. I bring him everywhere with me.” 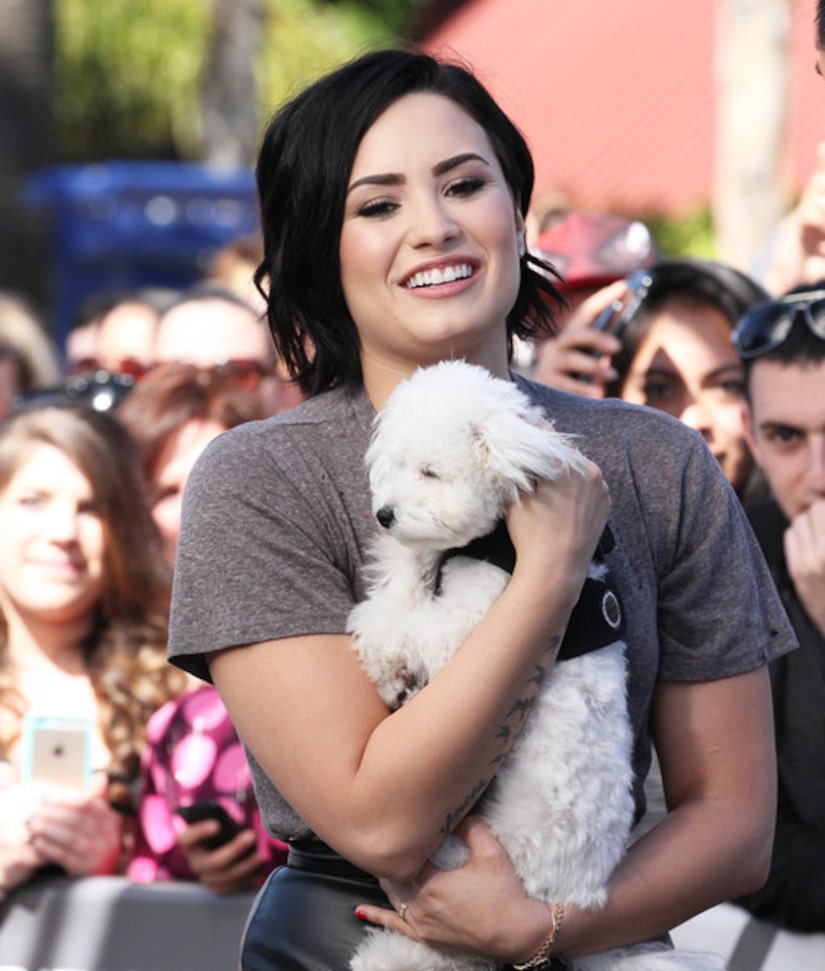 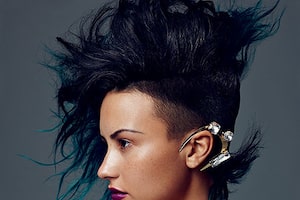 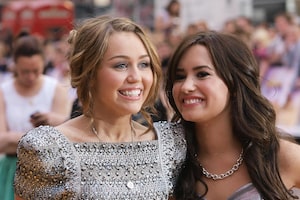 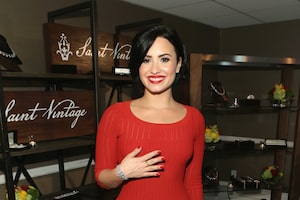 Is She Okay? New Details on Demi Lovato’s Health Scare