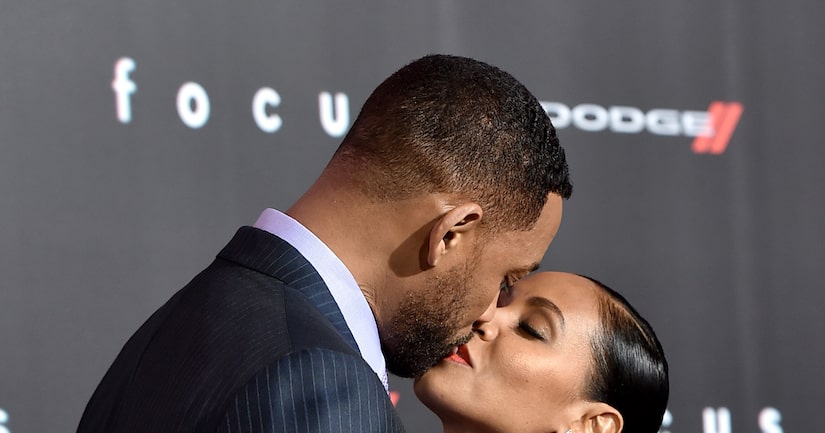 It was date night for Will Smith and Jada Pinkett Smith at the L.A. premiere of Will's new film, “Focus.”

The two were very affectionate on the red carpet as they talked to “Extra's” Tracey Edmonds about Will's steamy sex scenes with co-star Margot Robbie.

Jada said she doesn't mind seeing her husband like that; she actually likes it! “After 20 years… I actually, you know…” Will jumped, “She a little freaky like that.” Jada continued, “Unfortunately, he's right. It's kind of a nice voyeuristic way to see your man, but I am kind of weird in that way. That's a whole other conversation.”

Will joked that his wife gets to work with a lot of naked men on “Magic Mike: XXL.” He laughed, “The difference was everybody's naked in Jada's movie. It's just overkill. It's like somebody needs to put some drawers on.”

The actor added, “There's so many famous people in 'Magic Mike 2,' everywhere I go there's some man there who's been in his drawers with my wife.”

How do they keep their marriage sexy? Jada replied, “I think you just have to be willing to keep things fresh… we love growing together and we love doing a lot of things together.

Will added, “Growing together is a big, important part, like, to never get static, there's always something new.”

“Focus” zooms into theaters this Friday. 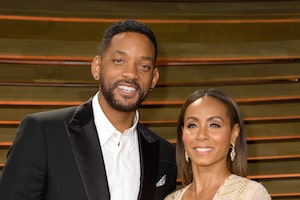 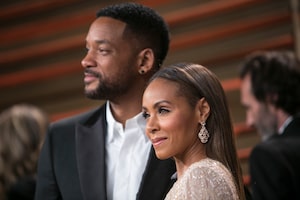 This Is How Jada Pinkett Smith and Hubby Will Smith Do Date Night! 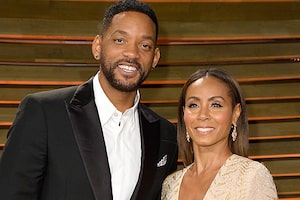