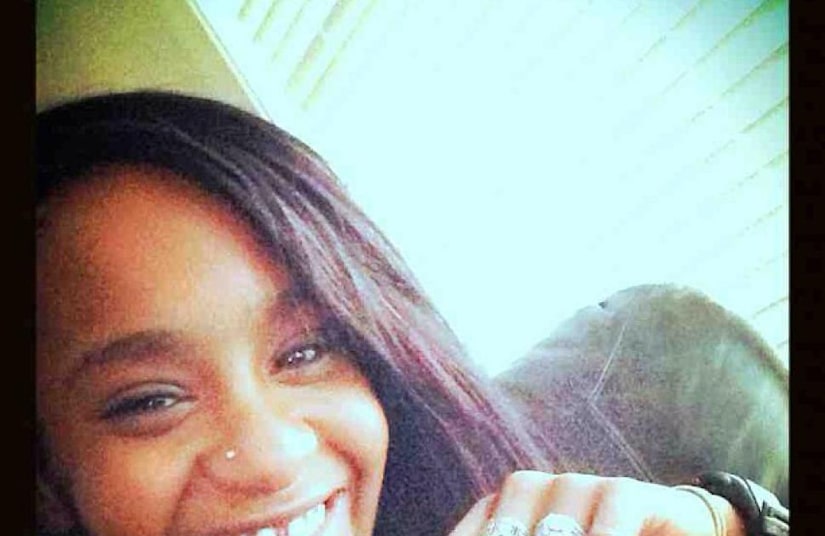 The series of tweets address the police investigation surrounding Bobbi Kristina's bathtub incident, visiting Bobbi in the hospital, and his beef with Bobby Brown.

As far as authorities are concerned, Nick says he's already talked to them!

“I've talked to the cops no lawyer,” he wrote. “If Roswell Detectives know how to do there [sic] job everything is cool. #don't fabricate.”

In another bombshell tweet, Nick revealed that despite the family banning him from the hospital… he's been there anyway!

“I've been to the hospital bet you didn't know that with Tyler Perry my baby's lawyer and a couple of AUNTs.”

He also blasted Bobby, calling him a joke… among other things. Read the rest of his rant on Twitter.