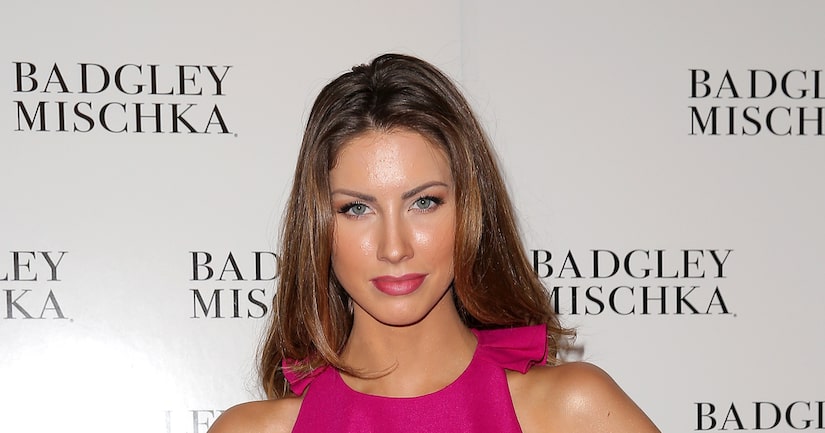 Model Katherine Webb is defending herself after critics called her too thin.

She stopped by Universal Studios Hollywood and talked with “Extra's” Mario Lopez, explaining she's been laying low with new hubby NFL quarterback AJ McCarron after last Tuesday when she posted a photo of herself in a black bikini.

The former Miss Alabama said, “I started getting in shape and working out, and you know I posted this picture when I took digitals at my agency… the response was just disgusting.”

The backlash struck a chord. “This is a topic that is very sensitive to me, because I had self-esteem issues growing up,” said Webb. “I was always the tall, awkward, lanky girl, and so it's very important to me that people not bully each other about their appearance or their bodies.”

Webb stated, “I will never support people bullying other people about their bodies… women that are bullied because of their weight, whether they are 150 to 200 pounds or 110 to 112, it doesn't matter.”

Her message? “Celebrate all bodies, and so you know… bullying needs to stop… I know it's extremely difficult for that to happen, especially on the internet, that's just something I'm very passionate about and I wanted to point it out that it's not okay.” 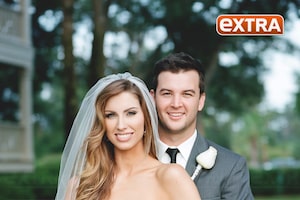 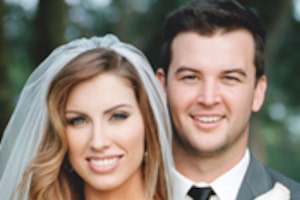 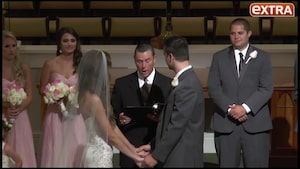