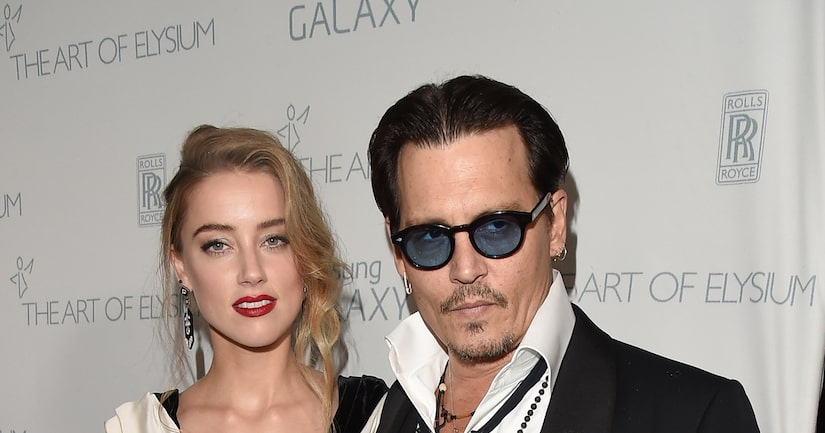 Multiple reports say Johnny Depp and Amber Heard secretly tied the knot, days before a bigger wedding in the Bahamas.

A source told People.com that the two said their “I dos” at their L.A. home on Tuesday, but still plan to have a celebration this weekend on Depp's private Bahamian island called Little Hall's Pond Cay.

Depp and Heard, who starred together in the 2010 film “The Rum Diary,” were engaged in January 2014.

Depp split with longtime partner Vanessa Paradis in June 2012 after 14 years together. He shares two children with Paradis; daughter Lily-Rose, 15, and son Jack, 12.

It's the first marriage for Heard and the second for Depp, who was previously married to makeup artist Lori Anne Allison from 1983 to 1985. 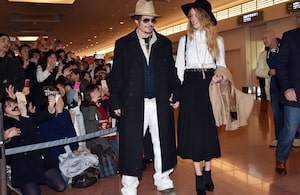 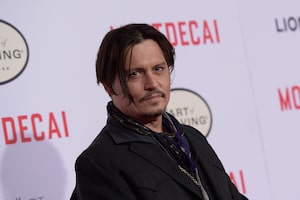 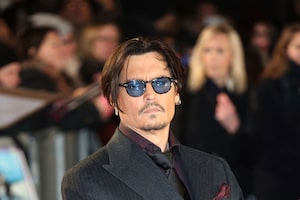