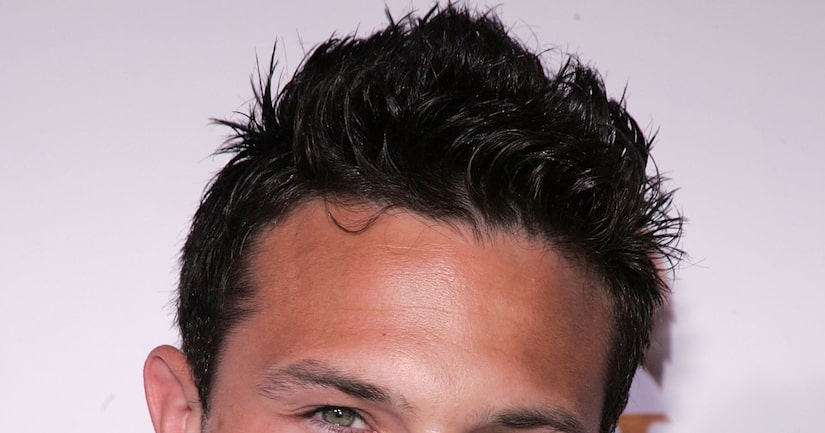 According to the LAPD, which confirmed the incident in a press release, Medina got into an argument with his roommate, Joshua Sutter, and things turned violent.

The press release states that Medina "retreated to his bedroom with his girlfriend," but Sutter "followed them and forced the door open."

Then Medina allegedly stabbed Sutter once in the stomach "with a sword kept next to the bedroom door."

Sutter was pronounced dead when he arrived to the hospital.

Medina was booked on murder charges and is being held in lieu of $1 million bail.