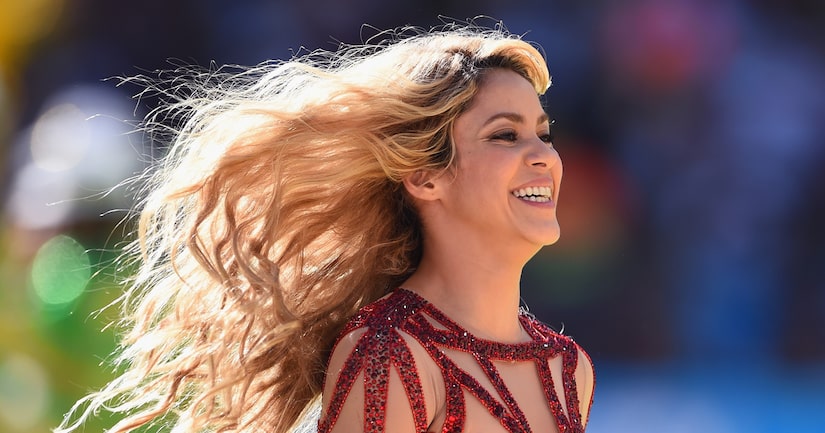 The couple posted the happy news on Shakira's website, stating, “We are happy to announce the birth of Sasha Piqué Mebarak, son of Shakira Mebarak and Gerard Piqué, born January 29 at 9:54pm, in Barcelona.”

They added, “The name Sasha is of Greek and Russian descent and means 'defender of mankind' and 'warrior.'”

The “Voice” coach and soccer player have another son, Milan, 2.

Shakira recently told Latina magazine, "I would love to have eight or nine kids with Gerard. My own fútbol team.” 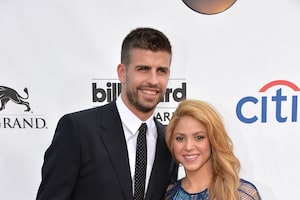 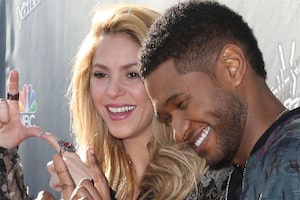 Shakira and Usher goofed off on "The Voice" red carpet in Hollywood on Thursday. 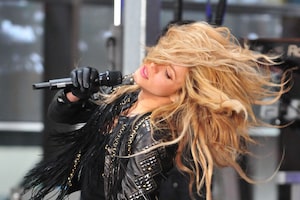 "The Voice" coach Shakira performed on the "Today" show.