Singer/actress Mandy Moore may have given a sign -- quite literally -- that she and husband Ryan Adams were headed for divorce. 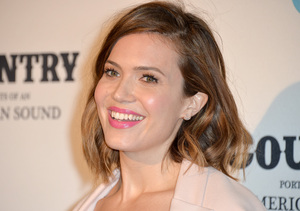 On Friday, Moore posted an Instagram pic of two traffic signs, reading “Mercury Retrograde” and the second stating, “PROCEED WITH CAUTION,” right before the announcement saying she and Adams were splitting up.

She added on the pic, “Message received. #thisexplainsit #theworst.”

It was confirmed later on Friday that Mandy had filed for divorce from the musician after nearly six years of marriage.

In a joint statement, the couple said, “Mandy Moore and Ryan Adams have mutually decided to end their marriage of almost six years. It is a respectful, amicable parting of ways and both Mandy and Ryan are asking for media to respect their privacy at this time.”

Moore and Adams tied the knot in 2009 in Savannah, Georgia after dating on and off for about a year. 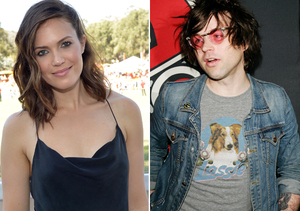 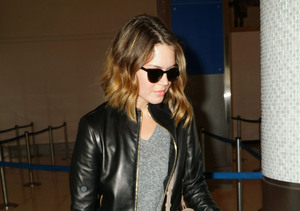 Mandy Moore, who is reportedly working on a new album, was spotted at LAX. 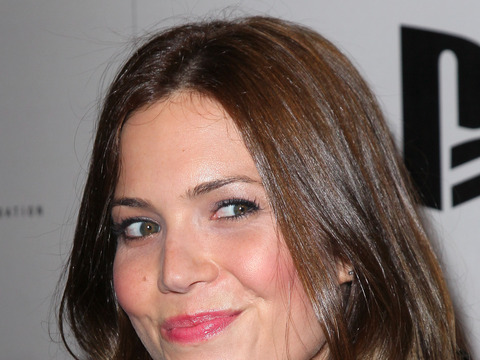 Mandy Moore Exits ABC Pilot: ‘I Asked to Step Aside’