Reality TV star Kim Kardashian is not trying to have a baby just to “save her marriage” to Kanye West, despite a report. 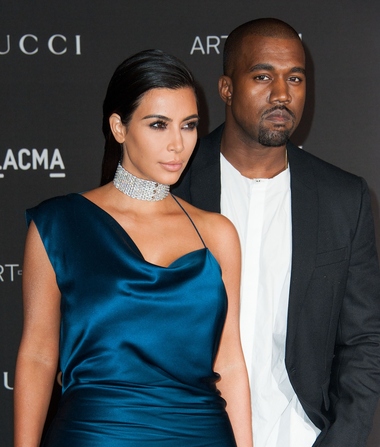 Kim K has been open about how she and Kanye want to give a sibling to 2-year-old daughter North, but a new report says she wants another child just so she can keep West from leaving her.

An insider close to Kimye told Gossip Cop that the story is “totally wrong.”

Read more rumor busts at Gossip Cop, including a false report about Miley Cyrus and the Kennedy family! 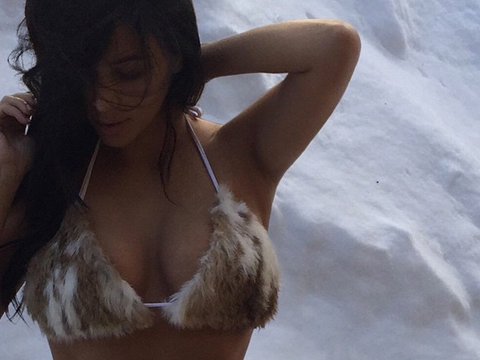 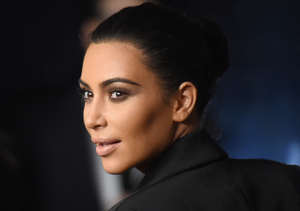 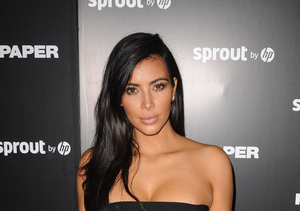 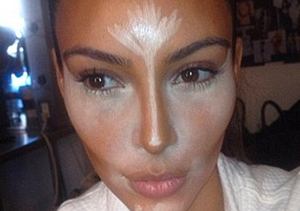 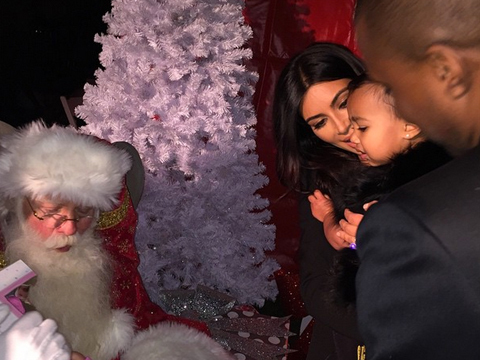 How Often Does Kris Jenner Get 'Lucky'? 'I'm Always in the Mood' 5

How Josh Duhamel Is Supporting Ex Fergie After Her National Anthem…