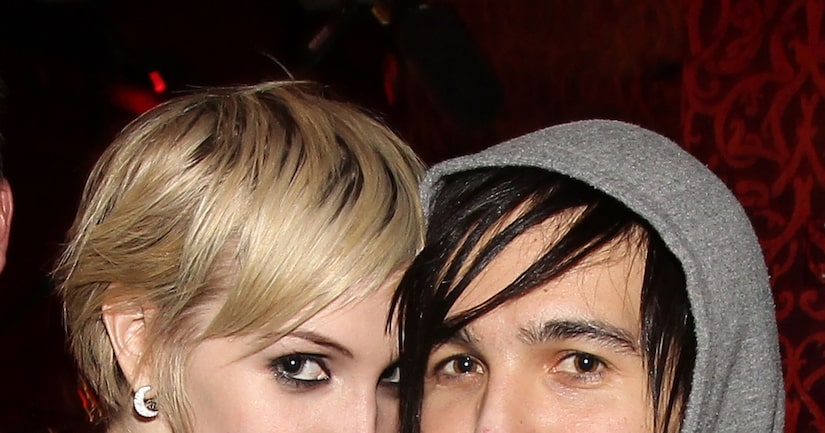 Musician Pete Wentz opened up about his divorce from Ashlee Simpson, saying he thought they'd be together “forever,” but he took some responsibility for the marriage's demise.

The two were married in 2008. In a candid interview with Howard Stern this week, the Fall Out Boy rocker said things began to unravel after his band took a break in 2010.

Wentz explained, "At 31, we'd had all these great years as a band, and then we took time off, and I basically became Mr. Mom" to the couple's son, Bronx. "I had the beard, the flannel shirt. I didn't know what my identity was. That factored in. When your identity is what you do, it's hard when you stop doing it."

Pete added, "It was the first time where I was like, 'Well, no one's really taking my picture. I'm just basically hanging out with my kid all day. Who cares?' I think when you stop caring about your personal appearance, your personal hygiene, it makes you even more depressed, but it makes you do it more. It's like a vicious cycle."

Wentz told Stern he doesn't hold any grudges. "I would be an idiot to think that I didn't contribute to the unraveling of it. Of course, at first, I'm like, 'This sucks! You bailed on me!' But you get perspective. We have a kid together. Our kid is awesome. He's great. We've actually figured out how to parent that way in a really good, healthy way… And we can be friends."

Wentz has since moved on, recently welcoming another son with girlfriend Meagan Camper. 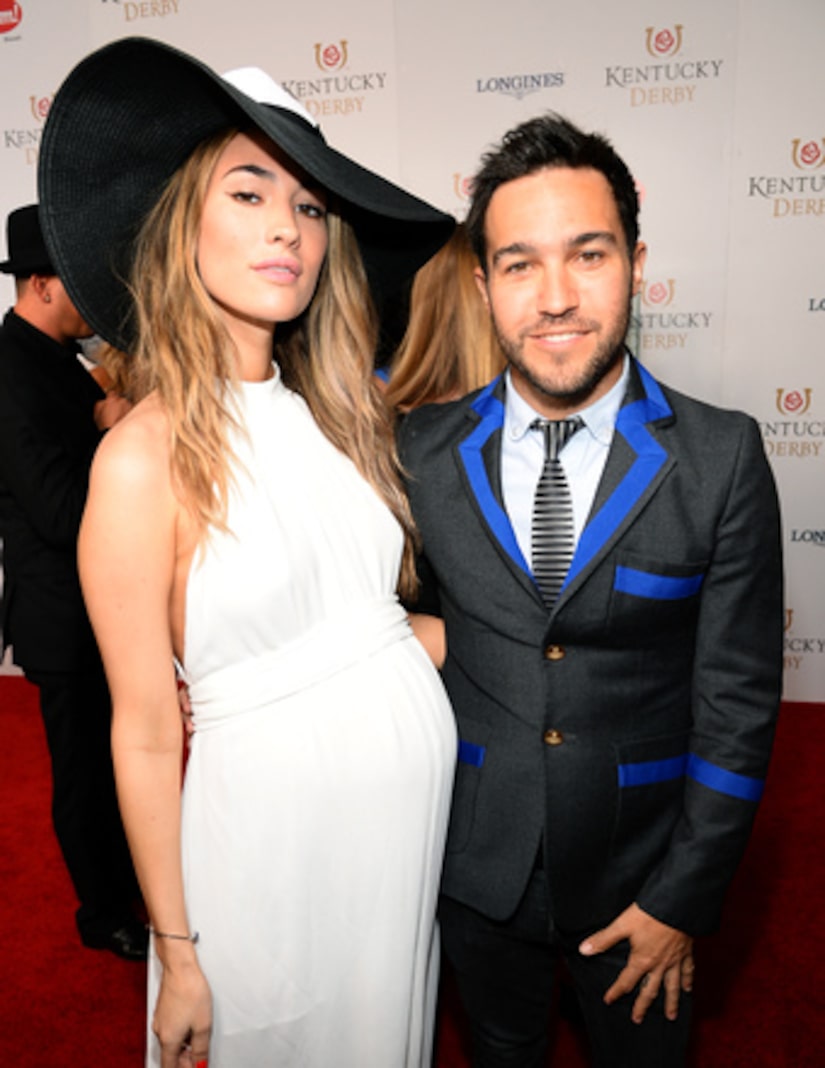 Simpson has also found new love with Diana Ross' son Evan. The two recently tied the knot and are expecting their first child together. 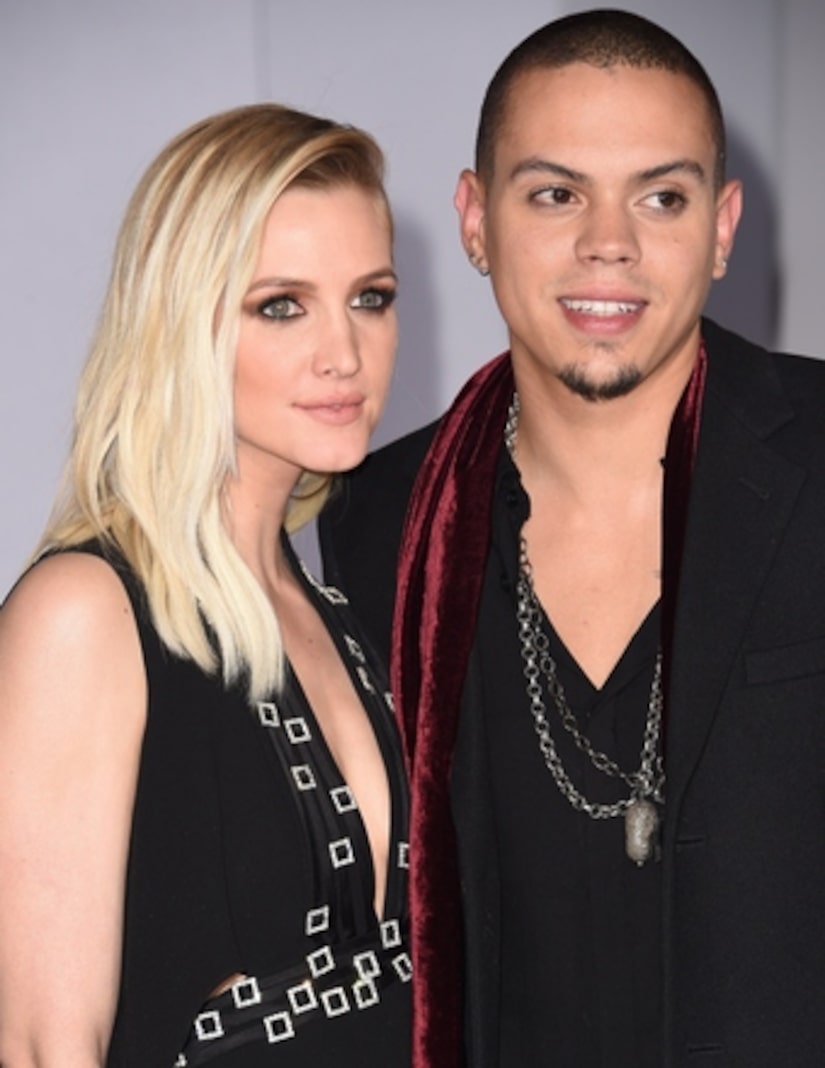 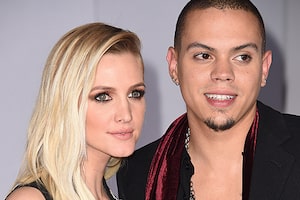 Baby News! Ashlee Simpson and Evan Ross Are Going to Be Parents 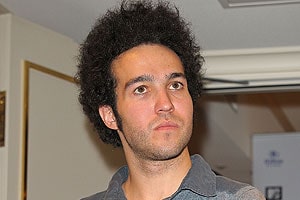 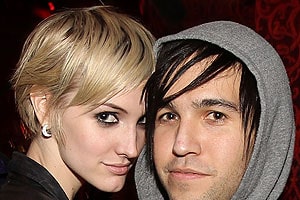 It's Official: Ashlee Simpson and Pete Wentz are Divorced