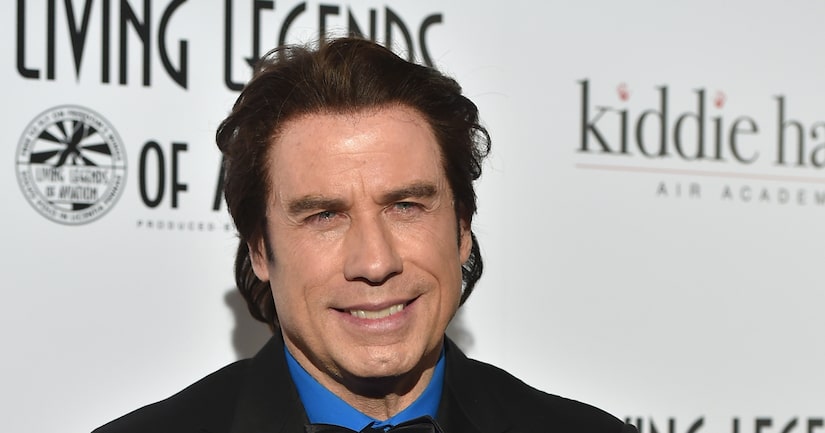 “Want me to be completely honest with you?” Those were John Travolta's first words to “Extra's” Renee Bargh when she caught up with him at the 2015 Living Legends of Aviation Awards in Beverly Hills and asked him about that viral 3AM selfie he took with a fan at an Ocala, Florida gym.

The superstar explained, “As you get older, you need to take better care of your body, and I've got a 4-year-old at home… my little boy wants me to throw him up in the air and throw him around, and swing him, and play sports and ball, and unless I'm in good shape, I can't do that. It's more about my health than it is about trying to look good.”

Travolta also confessed that taking the role of OJ Simpson's attorney Robert Shapiro in an upcoming FX mini-series was not an easy decision. “I took two months to decide, and I finally decided to do the role after much discussion with lots of different friends and artists.”

The actor has not met the real Robert Shapiro. “I haven't met anyone involved with the actual real-life story, but I'm looking forward to my research.”

As for giving the Living Legends Award to fellow pilot Angelina Jolie, Travolta said she is very deserving, and while he has never flown with her or Brad Pitt, he has spoken to her about it. “She's very excited about her progress… I'm very impressed.” 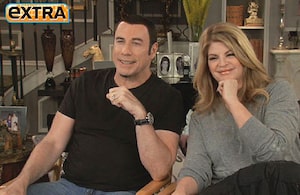 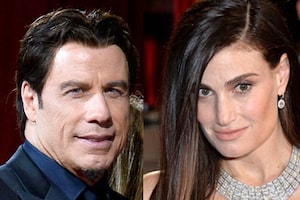 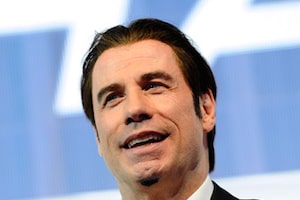