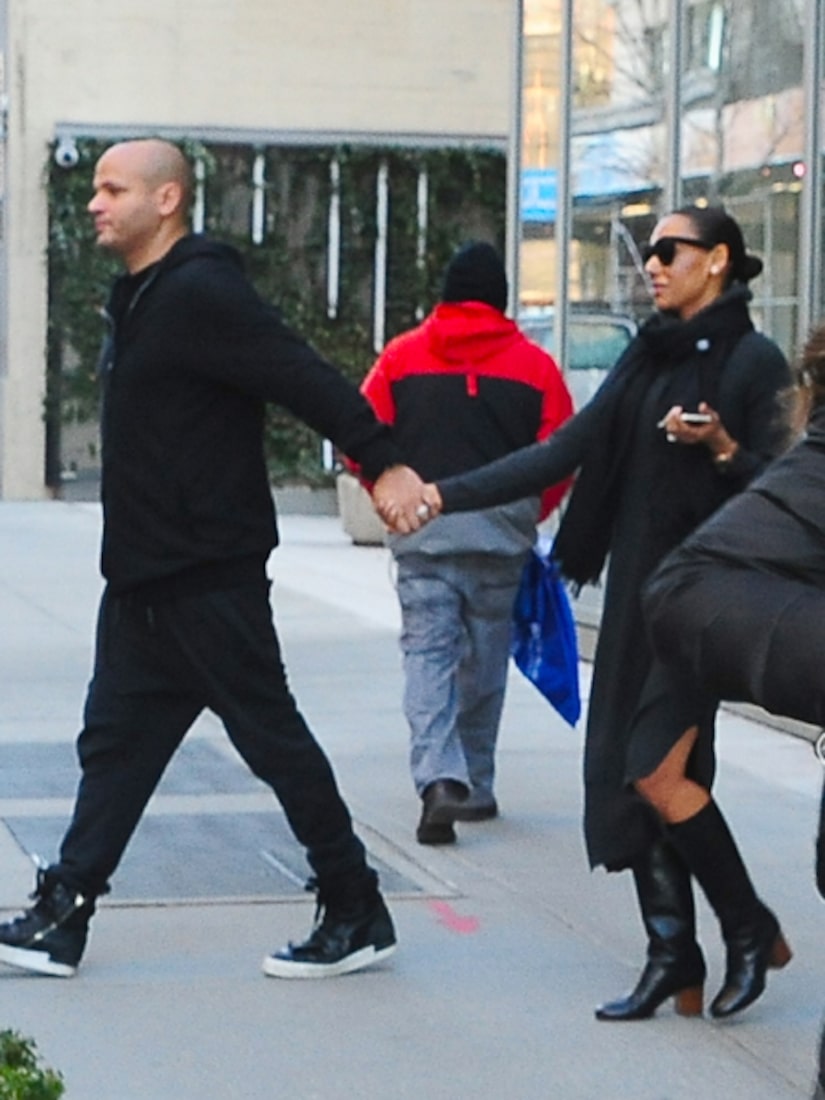 The “America's Got Talent” host and her producer hubby were spotted holding hands in NYC.

Mel B later posted a selfie of the pair, along with the captions, “Late Afternoon dinner date with my baby @Stephenthinks1 in NY awwww.” 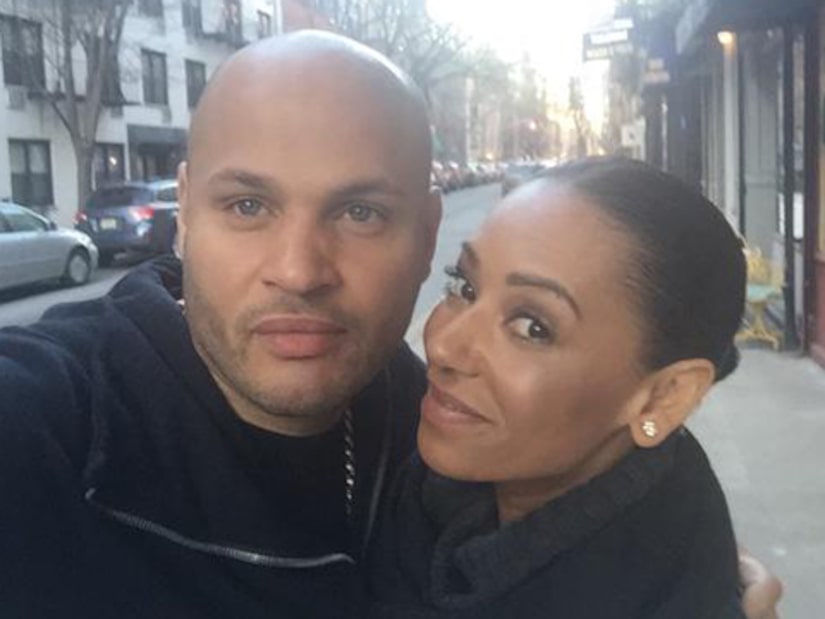 In December, Belafonte slammed rumors that their seven-year marriage was on the rocks, and insinuations that he physically abused her.

Since then, the couple has been putting on a united front, posting fun family Christmas pics and attending the “Paddington” premiere in L.A. with the kids. 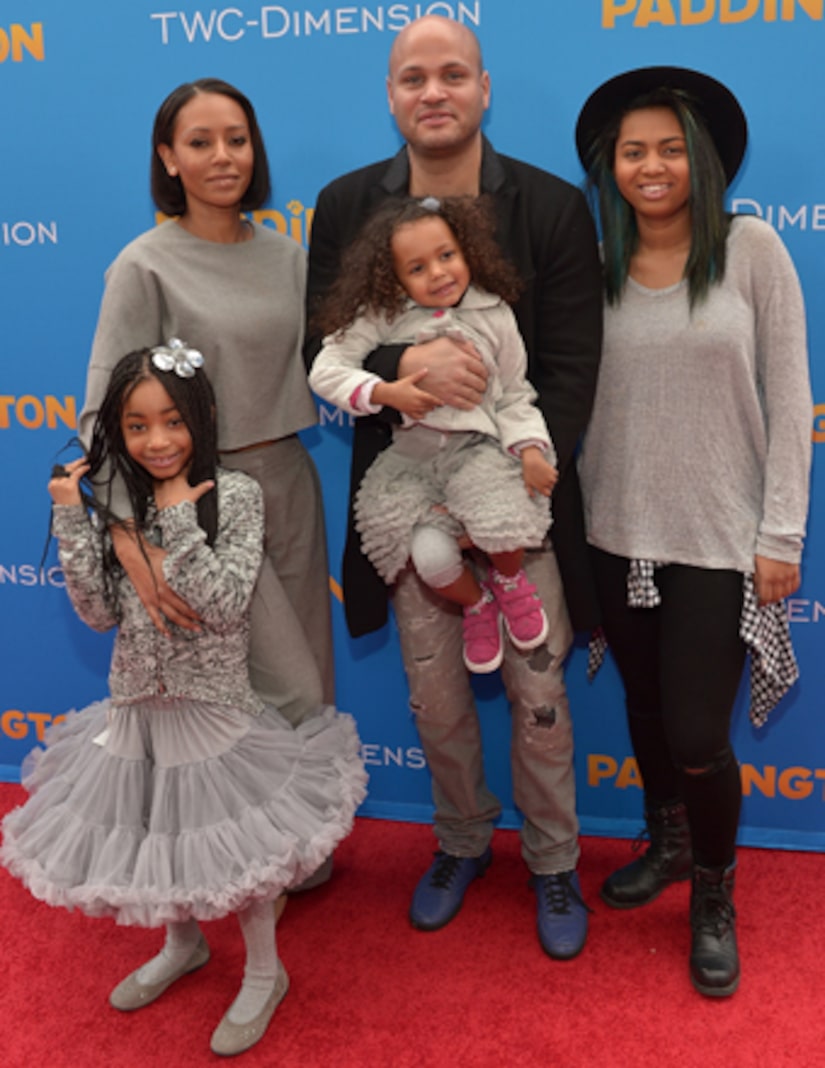 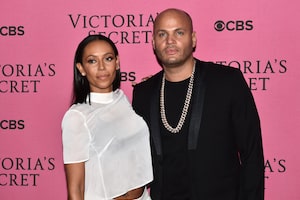 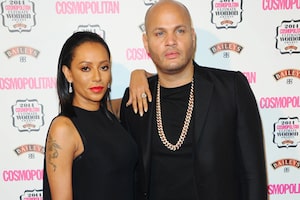 Did Mel B Walk Out on Her Husband Following Scandal? 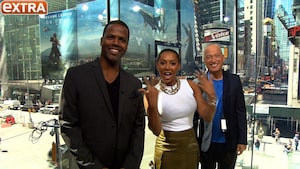