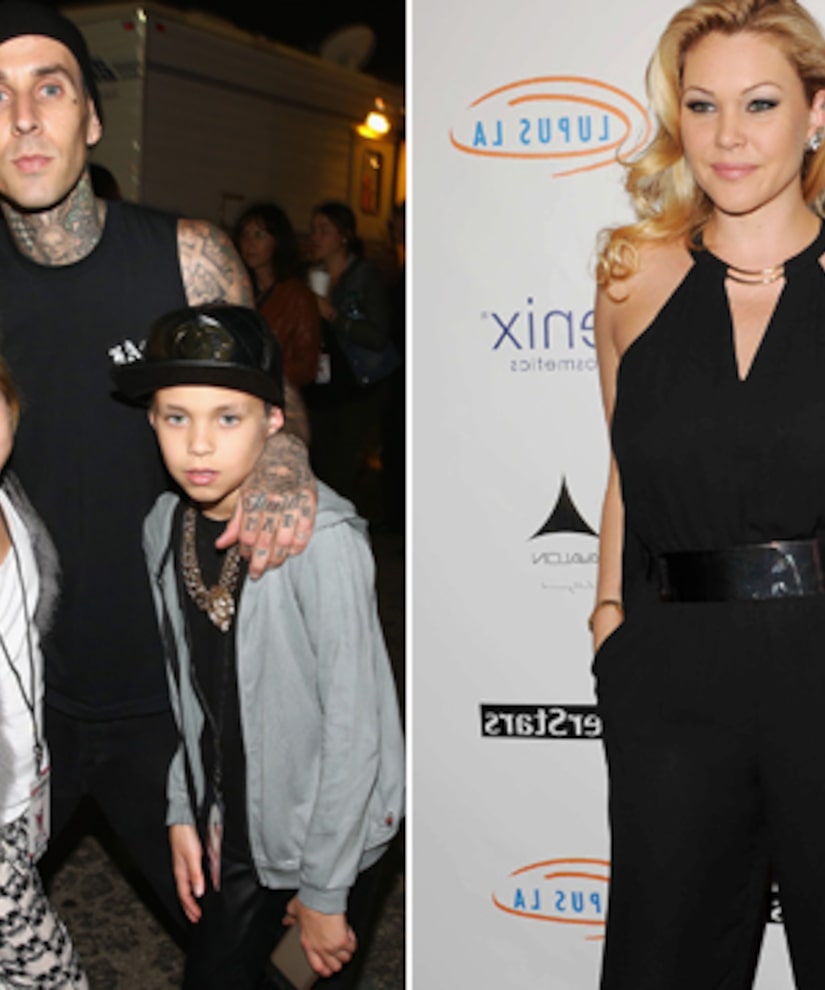 The exes, who still live together, were fighting over a new reality show Travis wants to do with the kids, and the argument escalated.

According to docs filed by Shanna and obtained by TMZ, Moakler called the cops after Barker told her, "If I could, I'd put a bullet in your head."

When the police arrived, he told them that Shanna had been making threats of her own, telling him she was going to have her boyfriend beat him up. 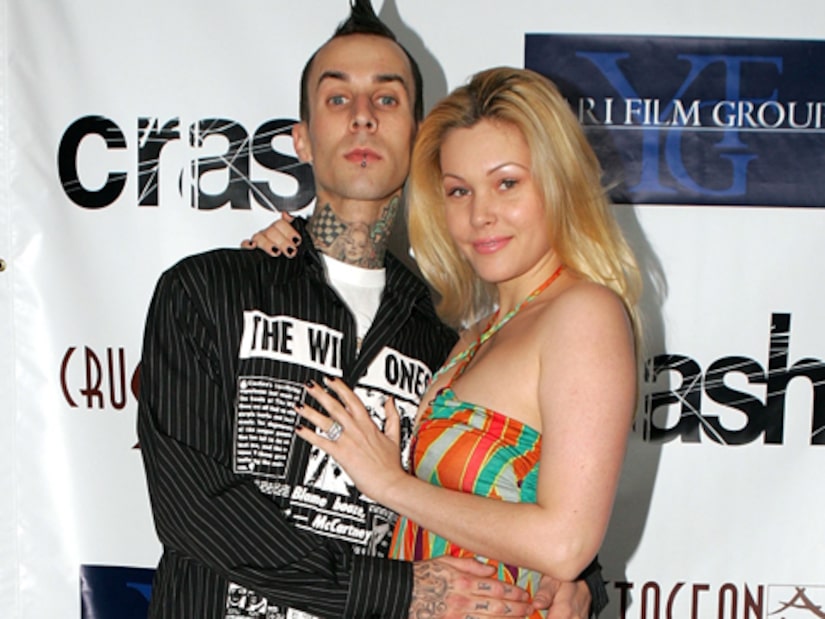 Both were arrested, and while neither was charged, Children and Family Services is investigating.

In the docs, Moakler claimed things have been getting worse and worse, and that he calls her things like a “f**king piece of garbage.” She added that his erratic behavior started after he was involved in a 2008 plane crash. 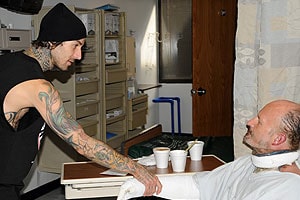 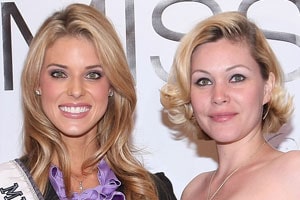 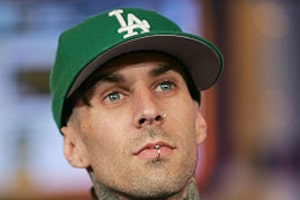