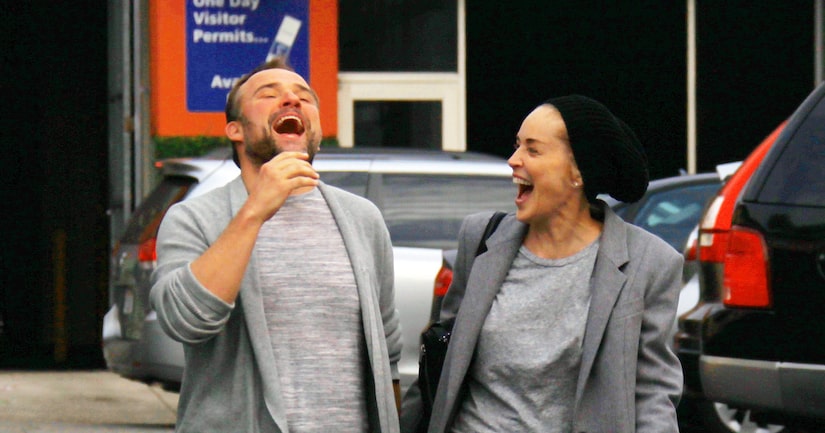 It looks like actress Sharon Stone may have found new love with TV actor David DeLuise.

The two were spotting laughing and walking arm-in-arm after a dinner date in Beverly Hills on Tuesday. See the pics at MailOnline.com!

Last month, Stone, 56, and DeLuise, 43, were spotted kissing and cuddling outside a West Hollywood restaurant. 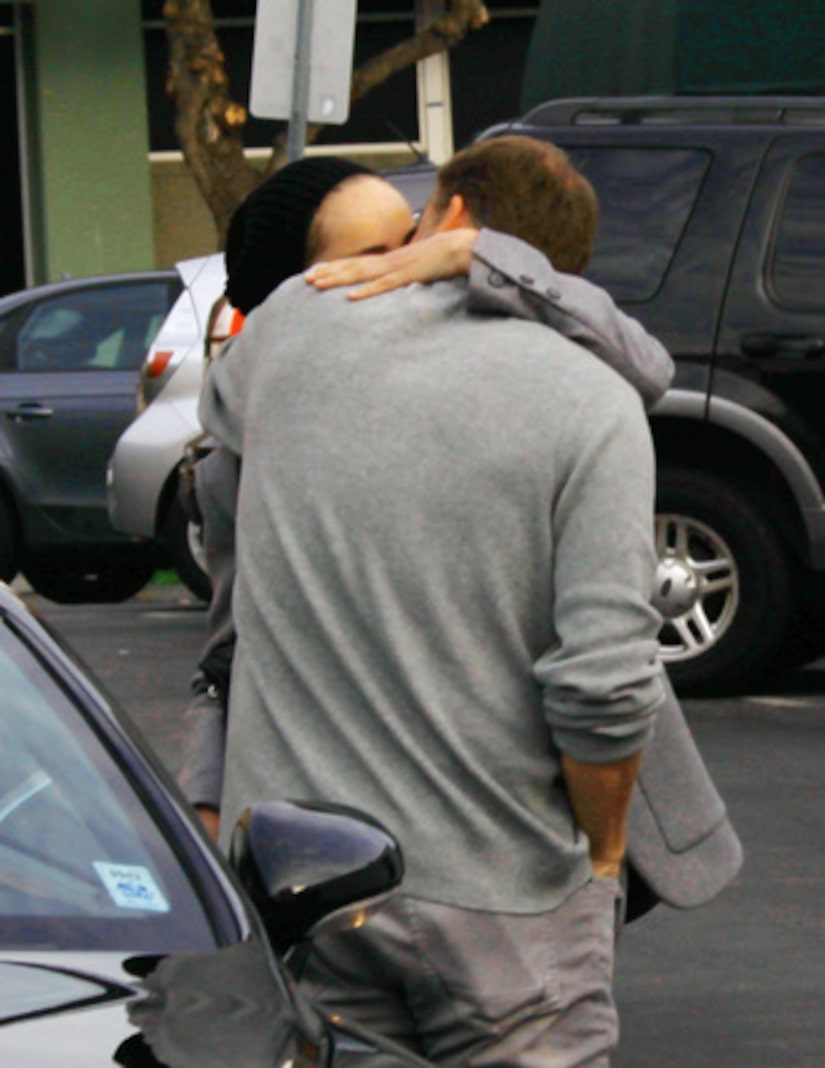 DeLuise, best known for starring in the Disney Channel hit “The Wizards of Waverly Place,” is son of the late actors Dom DeLuise and Carol Arthur. 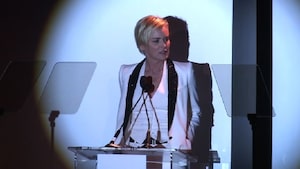 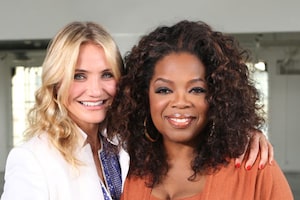 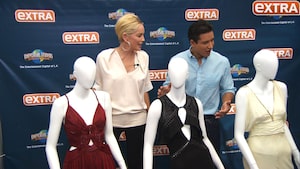