It looks like Teresa Giudice won't have to serve her entire 15-month prison sentence.

People reports that the reality diva will now be released from Danbury Federal Correction Institute in Connecticut on Feb. 5, 2016.

The “Real Housewives of New Jersey” star has been behind bars since she turned herself in to authorities on Jan. 5. 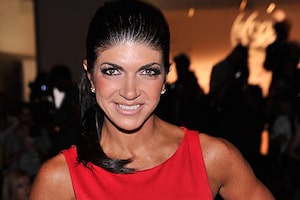 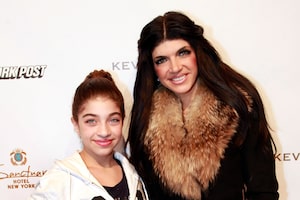 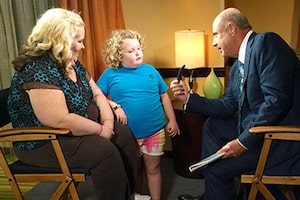