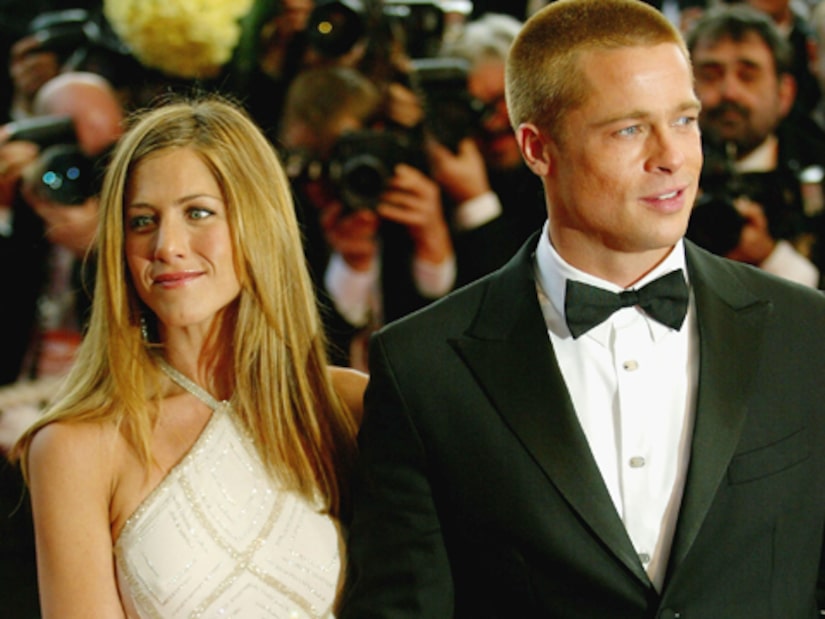 Jennifer Aniston is engaged to Justin Theroux, but she is still asked about ex-husband Brad Pitt.

"CBS Sunday Morning's" Lee Cowan brought up Aniston and Pitt's nearly five-year marriage, which ended in 2005, and asked if it's painful to talk about, and if they still talk.

"I don't find it painful," she said, explaining, "I think it's a narrative that follows you because it's an interesting headline. It's more of a media-driven topic."

Jen added “everyone has” moved on.

Cowan asked if they keep in touch, and she revealed, "We've exchanged good wishes and all that sort of stuff to each other, but it's not a constant thing."

While Jen is now planning her wedding with Justin, Brad is raising six kids with wife Angelina Jolie.

These days, Aniston and Theroux don't let the gossip get to them. "We know what our truth is, and [the rumors are] all just static.” 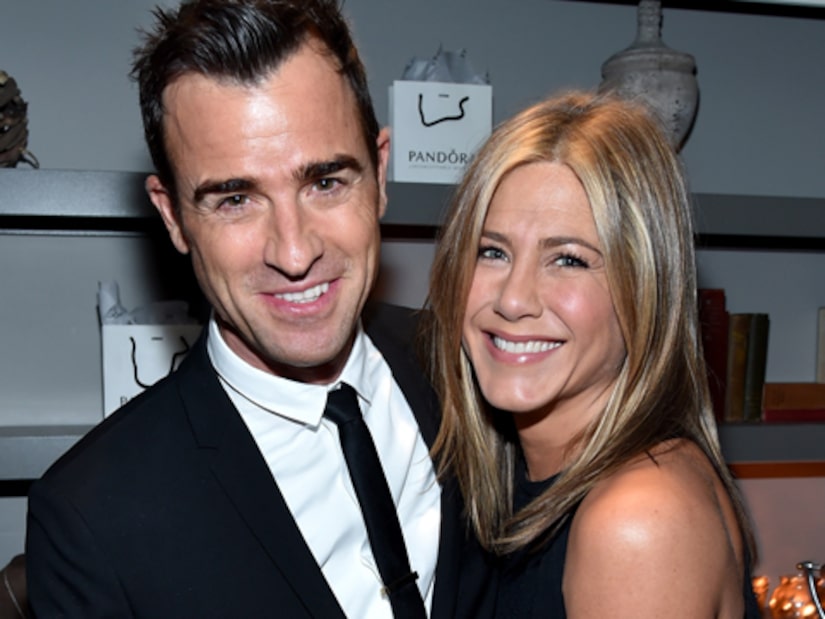 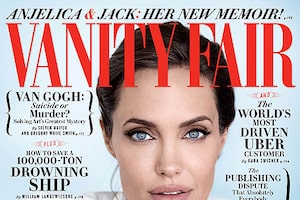 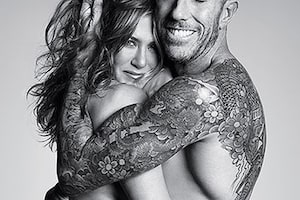 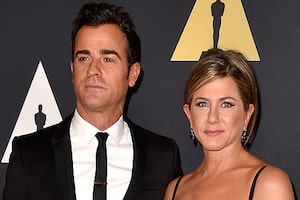