Insiders told TMZ that Bynes has been doing well and is off her medications, which her family thinks is “mind blowing.”

In fact, the site says that because Bynes is so stable, her family has given her limited access to her bank accounts once again.

The doctors have warned Bynes' family, however, that the “Easy A” actress could relapse again, but those supporting her feel Amanda should enjoy these stable periods as much as possible. 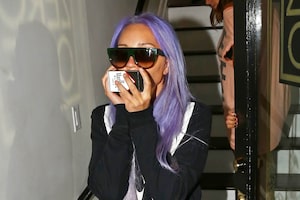 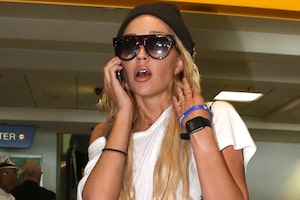 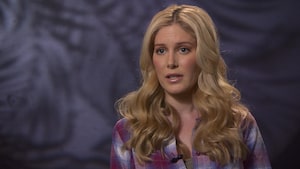