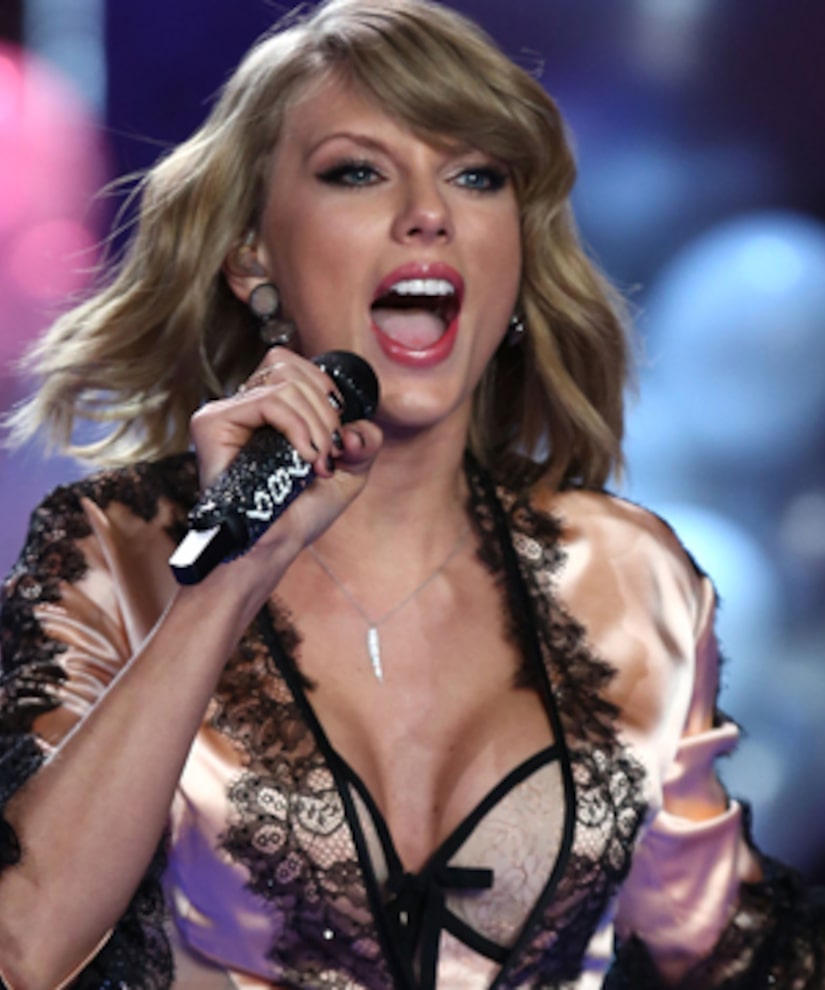 Taylor Swift is known for writing about her famous exes, and it all began with her high school beau in Tennessee.

It turns out her former Hendersonville High School classmate, Jordan Alford, was the subject of one of her first big hits, “Picture to Burn.” See his picture here!

His wife Chelsea, who dated him right after Taylor, told MailOnline.com all about it!

She explained, “We were kind of good friends at school, later not so much. She dated him, that's why. They dated in freshman year, but then after that, girl code, once you date an ex-boyfriend you're not friends anymore. 'Picture to Burn' is about him. Because he's always had big old trucks and stuff.”

Chelsea confessed that she and Taylor even got into an argument about Jordan at school one day. “We exchanged a few words over a locker fight. We were 14, we were just being girly, snarky.”

Now, it's just a thing of the past. “It was so long ago now, who even cares?” Chelsea said.

Chelsea and Taylor are now cordial. They say hello when they run into each other around Hendersonville, and they even met up for coffee awhile back. Chelsea said they bought Taylor's new album “1989” and she's a fan of “Shake It Off”!