Newlyweds Angelina Jolie and Brad Pitt haven't starred in a film together since “Mr. and Mrs. Smith” in 2005, but it sounds like they've still got that onscreen chemistry. 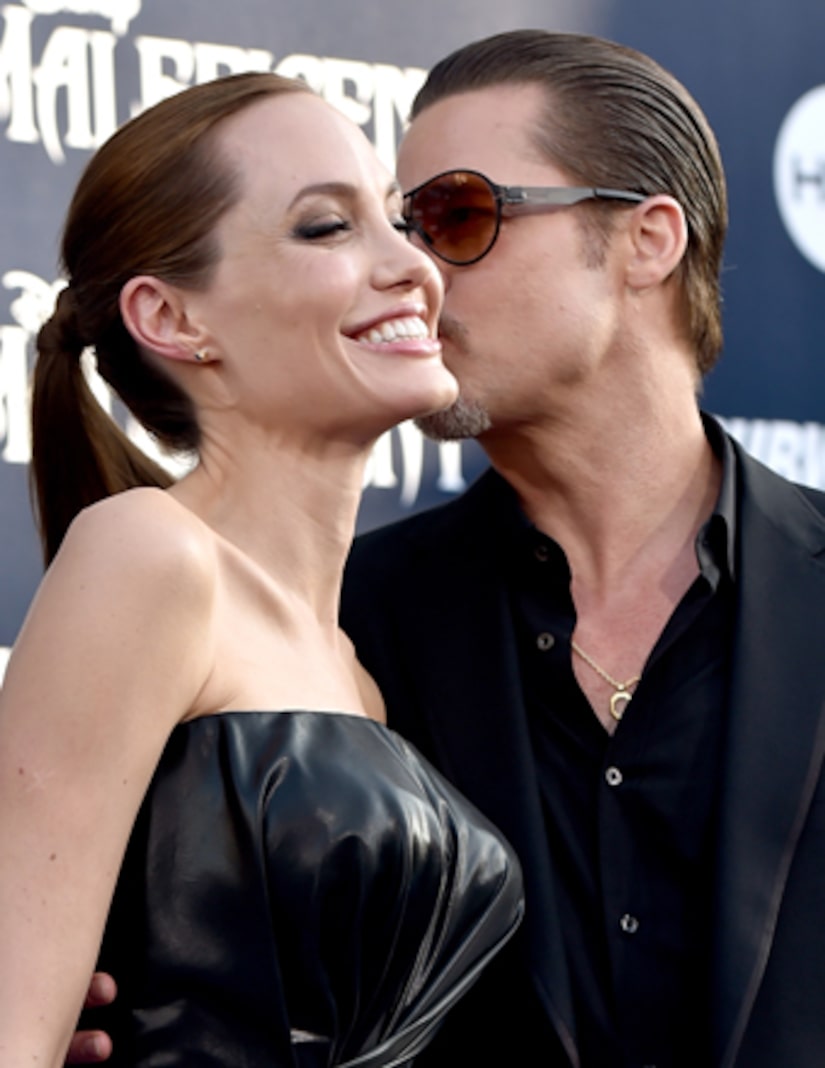 MTV News asked Angelina about directing Brad in sex scenes for their new movie “By the Sea,” and she was completely candid in her response.

“I was the other person in the love scene, so it wasn't that hard,” she said, adding coyly, “He knows what I need. He's always known.” 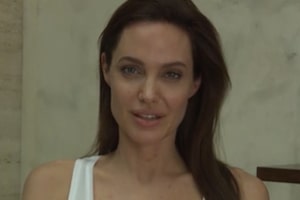 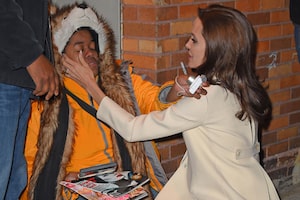