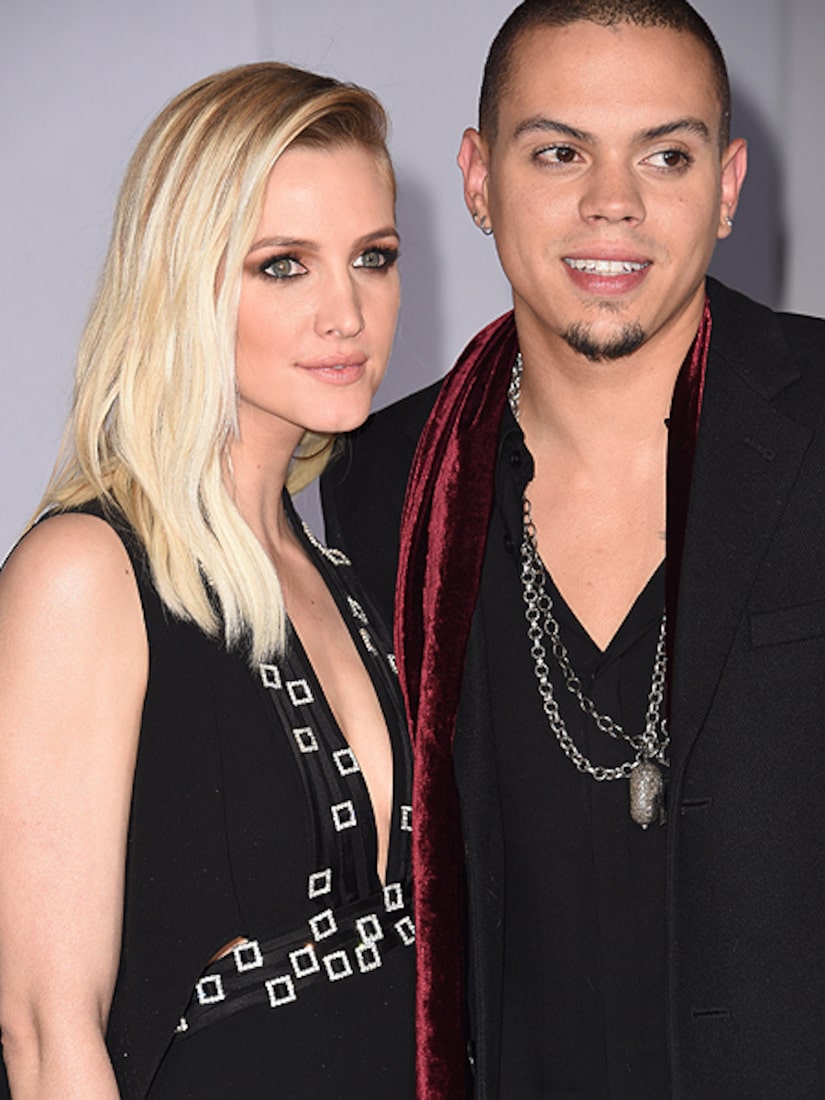 Simpson and Ross made their first public appearance together as a couple in 2013. Ross proposed in January, and the two tied the knot in August.

Ross, who co-stars in “The Hunger Games: Mockingjay, Part 1,” recently told E! that he wants to have kids, “as many as possible!”

Ashlee has one son, Bronx, 6, with ex-husband Pete Wentz. Grandma will be superstar Diana Ross. 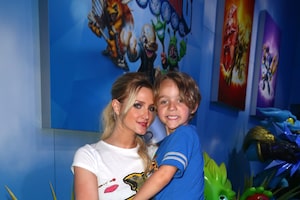 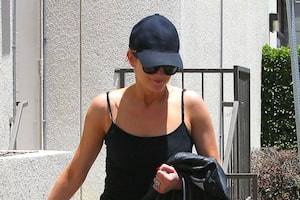 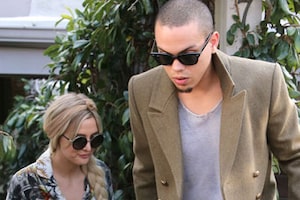 Ashlee Simpson and Evan Ross stopped by a friend's house in Hollywood. 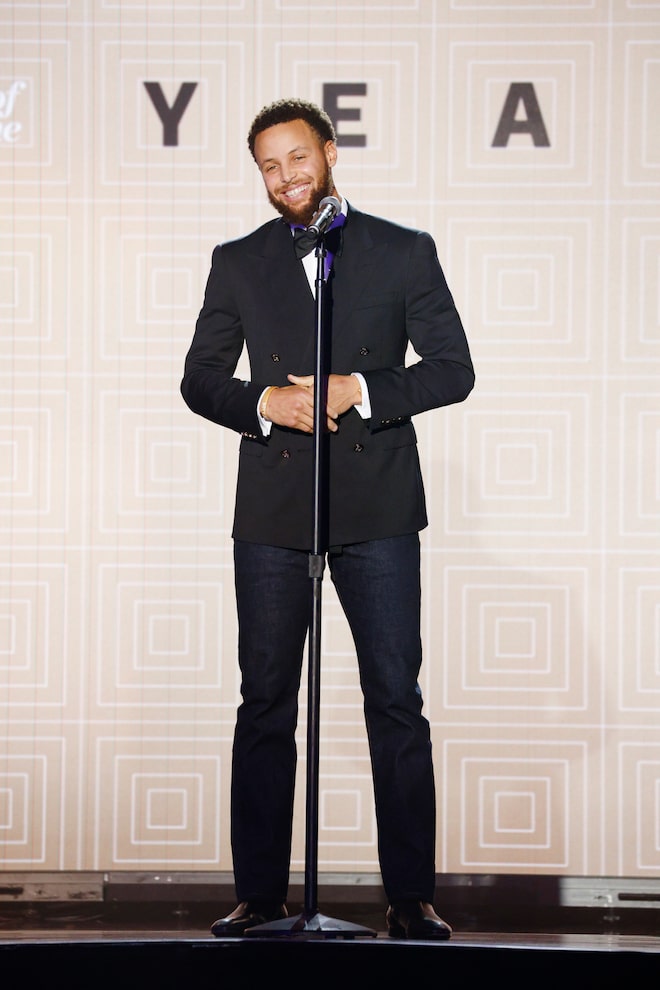