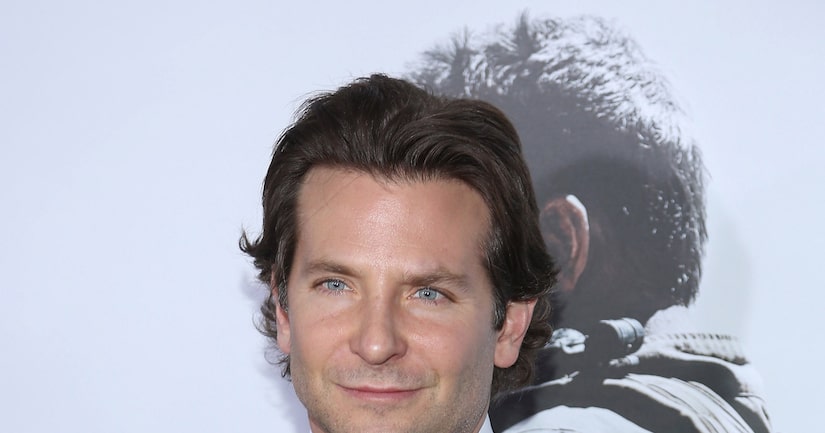 "Extra's" AJ Calloway caught up with actor Bradley Cooper at the NYC premiere of his new film "American Sniper," based on the true story of US Navy SEAL Chris Kyle.

Cooper shared his thoughts on portraying Kyle, the most lethal sniper in US military history, saying, “It was an utter privilege to be able to even pretend to walk in his shoes for six or seven months.”

The actor explained he was able to speak with Kyle, “unfortunately only one time... he was horribly murdered on February 2, 2013, and that just changed everything.”

Kyle was killed on a shooting range by a veteran suffering from post traumatic stress.

On working with the film's director, Clint Eastwood, Bradley said, “I just love him to death, I've been trying to be in one of his movies since I was… trying to be a working actor.”

As for his current role on Broadway in "The Elephant Man," Cooper revealed, “It's another one of those guys that just won't go away. Late 1800s and they're still telling his story… he was the reason I became an actor. When I was a kid and saw the movie. So I love it. It's a joy every night.”

"American Sniper" is in theaters December 25. 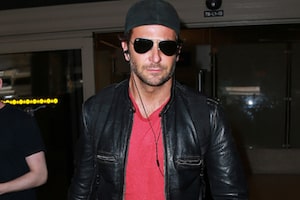 Bradley Cooper looked handsome as usual in a leather jacket and Aviator sunglasses at LAX. Bradley Cooper was bombarded by fans and press while enjoying a night out in London. 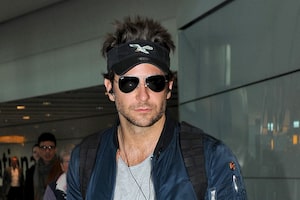 Bradley Cooper, who is getting some Oscar buzz for his performance in "American Sniper," was spotted in London.