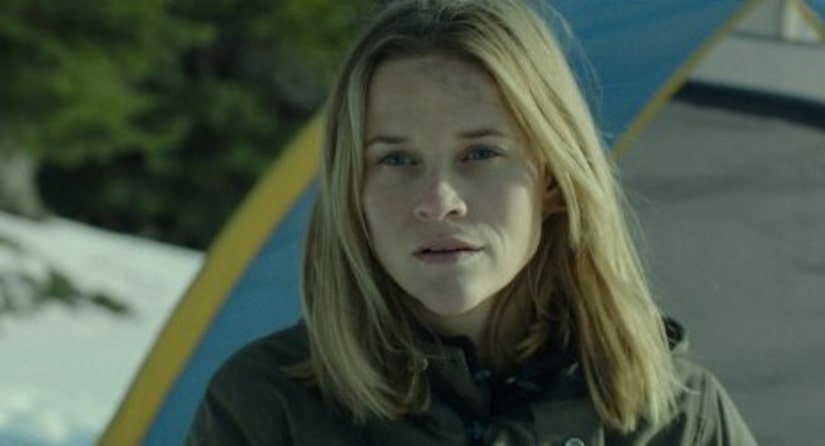 Reese Witherspoon and Jennifer Aniston were willing to downplay their gorgeous looks for the sake of their art, and both scored Screen Actors Guild Award and Golden Globe nominations this week!

Witherspoon is getting rave reviews for her performance in “Wild,” in which she plays real-life author Cheryl Strayed, who decided to hike 1,100 miles on the Pacific Crest Trail to find herself. Makeup was definitely not required. 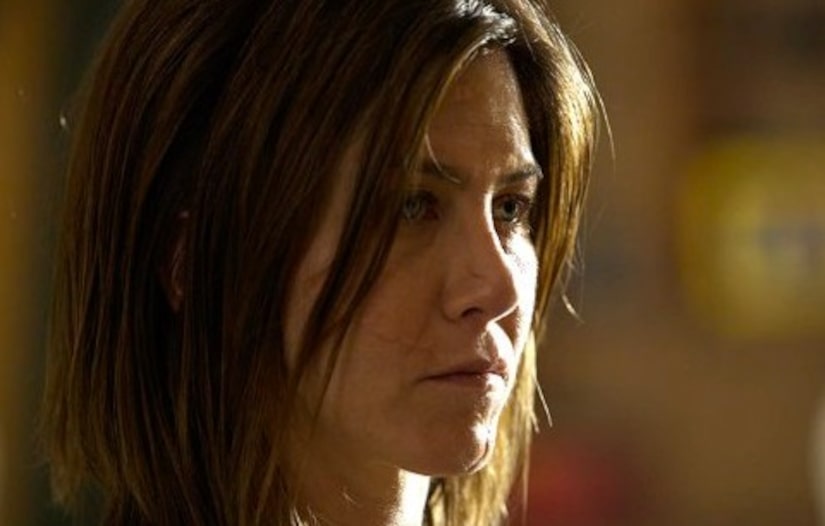 Aniston plays a woman suffering from chronic pain in the indie “Cake,” and the actress had to let go of her perfectly coiffed hairstyle to play the drab and depressed character.

The two actresses aren't the only ones who have transformed themselves to play juicy, award-winning roles… here are a few more: 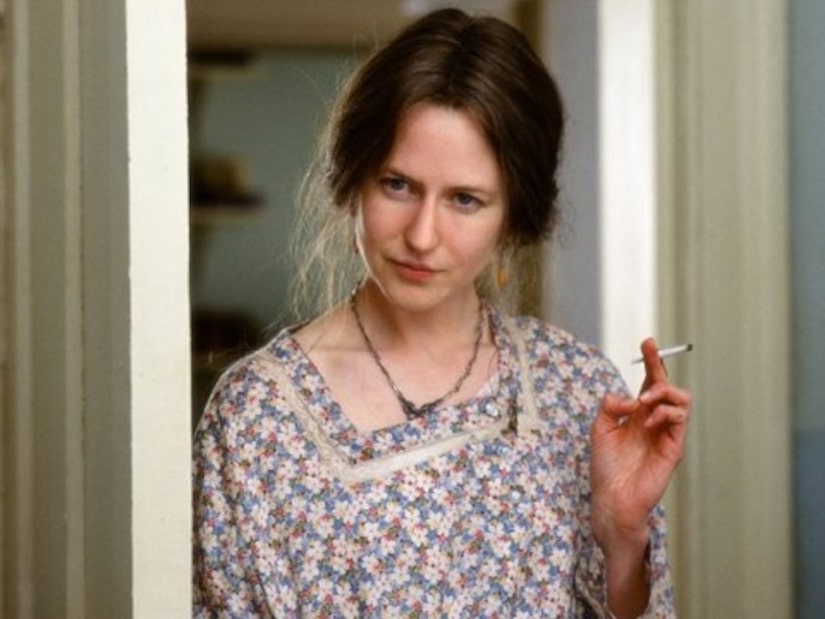 Nicole Kidman in “The Hours” 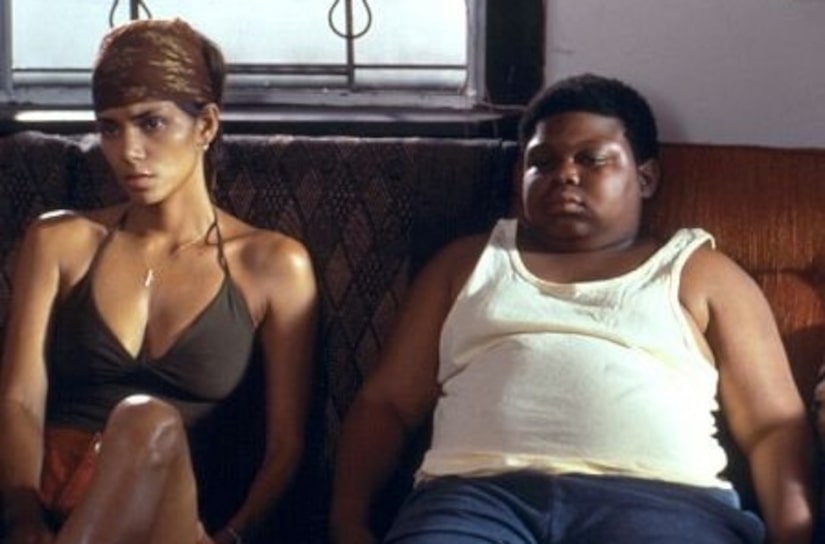 Although it's incredibly difficult to make Halle look bad, she does her best in her Oscar-winning performance as a poverty-stricken single mom trying to cope with the loss of her son in this tense indie drama. 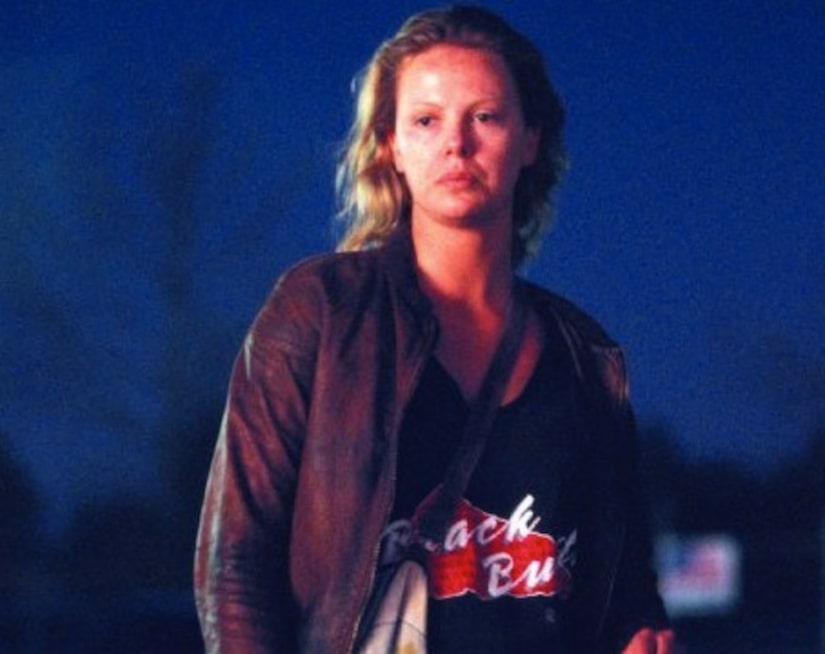 The usually stunning Theron pulls out all the downplaying stops to portray serial killer Aileen Wuornos by shaving her eyebrows and gaining weight. It paid off, earning Theron the Best Actress Oscar. 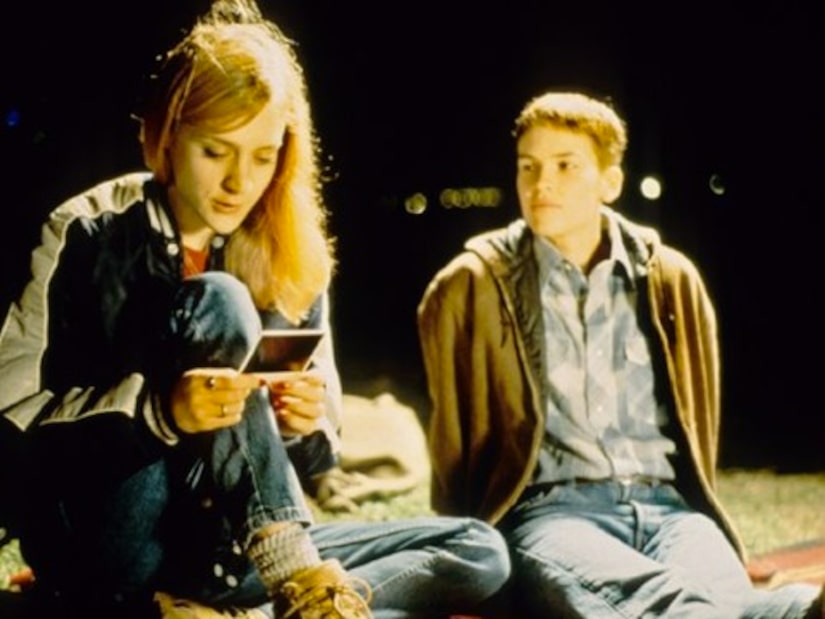 In this excellent drama, Swank plays a woman who really wants to be a man, and totally nails it. So much so, they handed her the Oscar. 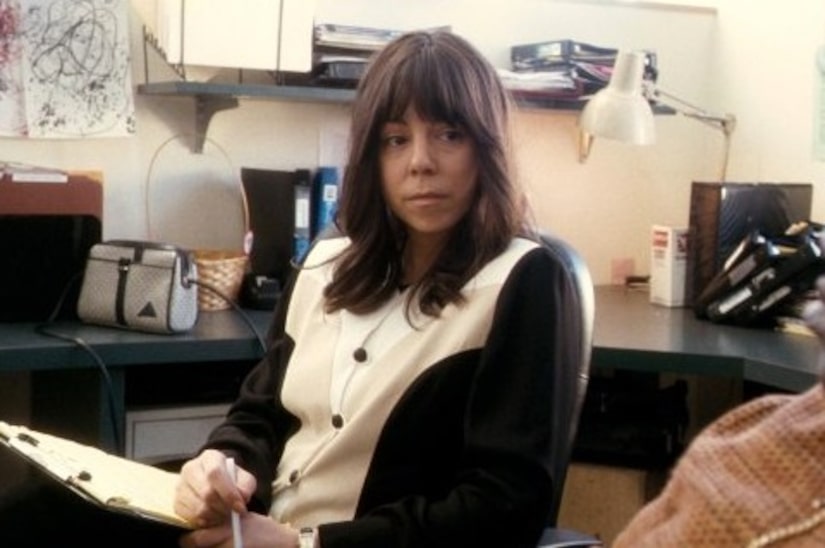 Carey was not nominated for her performance in this Oscar-nominated gem, but she managed to strip off the makeup and dye her hair to portray a beleaguered social worker. 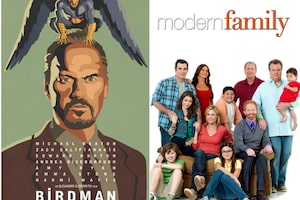