Prince William and wife Kate Middleton landed in NYC this weekend for a short tour, and the mom-to-be showed off her royal baby bump! 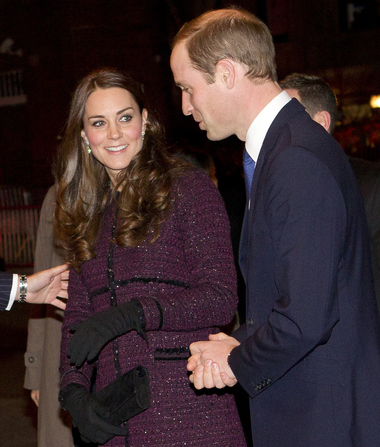 On Monday, the Duchess of Cambridge, who is five months pregnant, visited a children’s project in Harlem and met with the mayor’s wife, writer and poet Chirlane McCray. 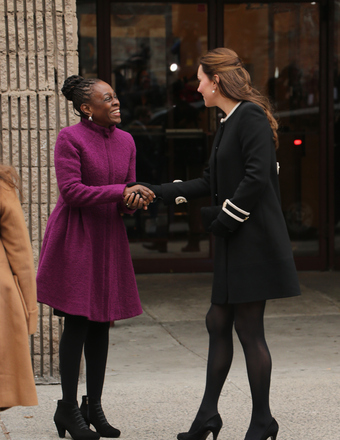 Meanwhile, William flew to Washington, D.C. to meet with President Obama and give a keynote speech at an event for wildlife conservation. 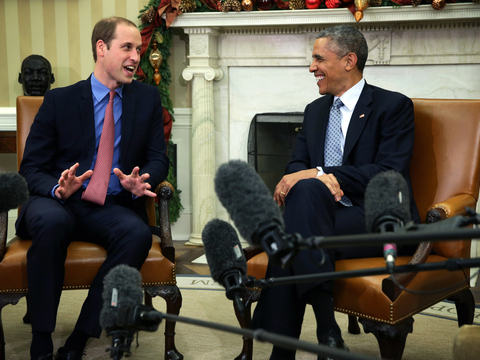 The event is being co-hosted by the Clinton Foundation. Former First Lady Hillary Clinton and daughter Chelsea will accompany the prince.

William will return to NYC this evening, and he and Kate will attend an NBA match between the Brooklyn Nets and the Cleveland Cavaliers. 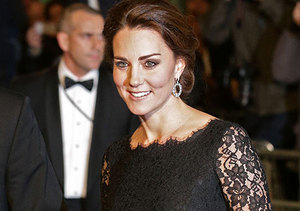 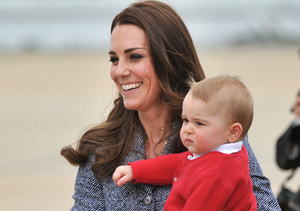 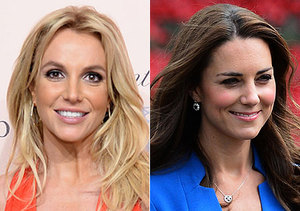 Kate Middleton Forced to Reveal Pregnancy Due to 'Super Sickness' 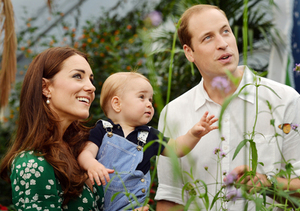 Prince William and Kate Middleton Are Expecting a Second Child! 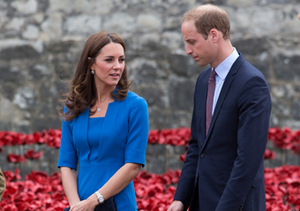 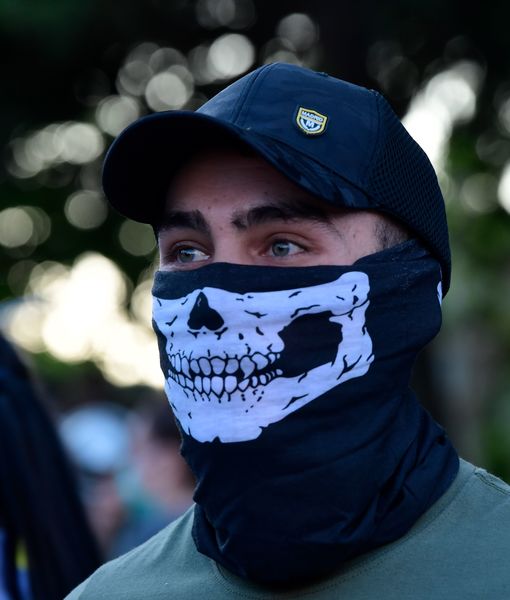 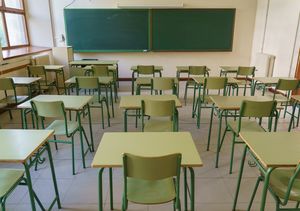 Should Schools Open Amid COVID-19 Pandemic? A Doctor Weighs In

The Latest on Home Testing for COVID-19

Let’s All Stay ‘Humble and Kind’ During These Trying Times 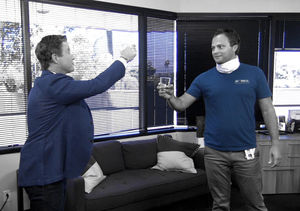 Should There Be a Mandated National Shutdown? A Doctor Weighs In 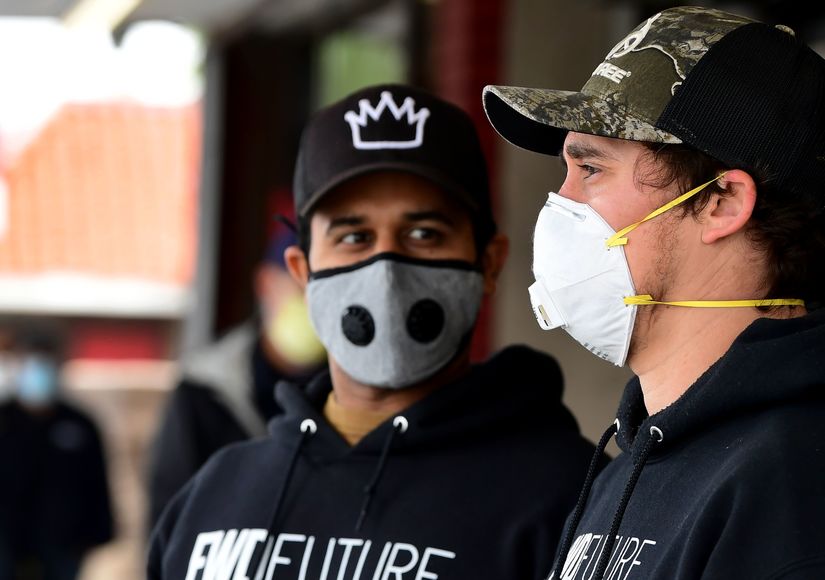 How Long Do COVID-19 Antibodies Last? Plus, a Man Who Got It Twice Speaks Out

Win It! A Washer, Dryer, and a Year's Supply of XTRA Laundry… 2

Cady Groves' Cause of Death Revealed 3

Jennifer Garner Is Unrecognizable as a Man — See the Pic! 6

Miranda Lambert Jokes About Quarantine Being a 'Good Test' for… 10