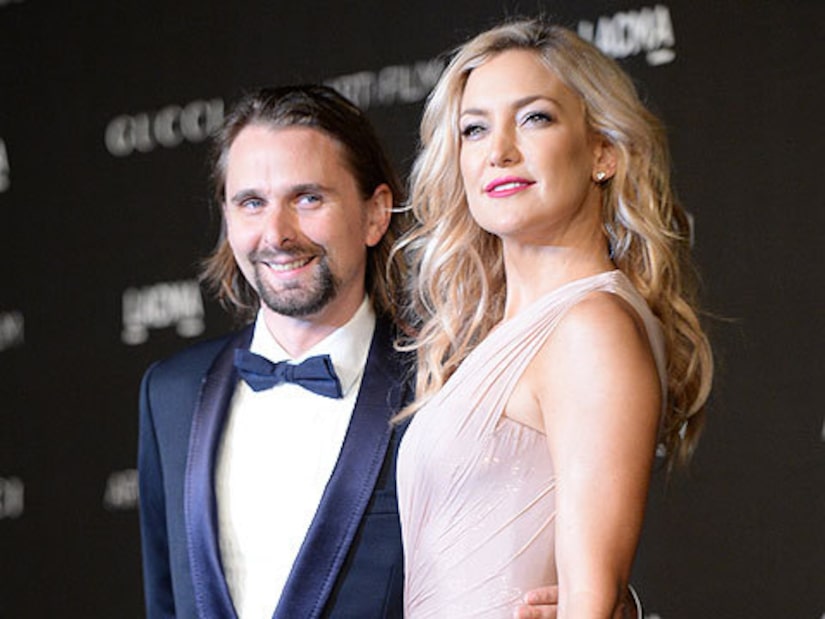 Actress Kate Hudson and Muse frontman Matthew Bellamy have split, putting an end to their engagement.

Hudson's rep told People.com, "Kate and Matt have been separated for some time now. Despite this, they remain very close friends and committed co-parents."

The two have a son, Bingham, 3. Hudson also has another son, Ryder, 10, with ex-husband Chris Robinson.

Bellamy and Hudson became engaged in 2011, and Kate talked about how their long engagement didn't bother her.

"My parents aren't married," Hudson told Women's Health for its October issue. "And one of the reasons why they never got married is because they had been married before and they liked it the way it was. They didn't feel like they needed a piece of paper to be committed."

Hudson split with Robinson in 2006.

Just recently, "Extra" spied Kate and Matt stepping out together for a date night to support Kate's mom, Goldie Hawn, and her foundation. Watch! 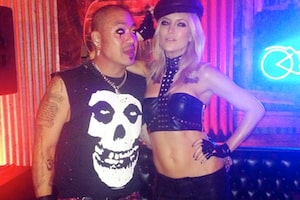 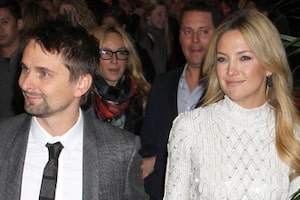 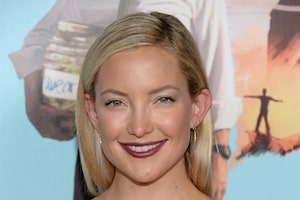