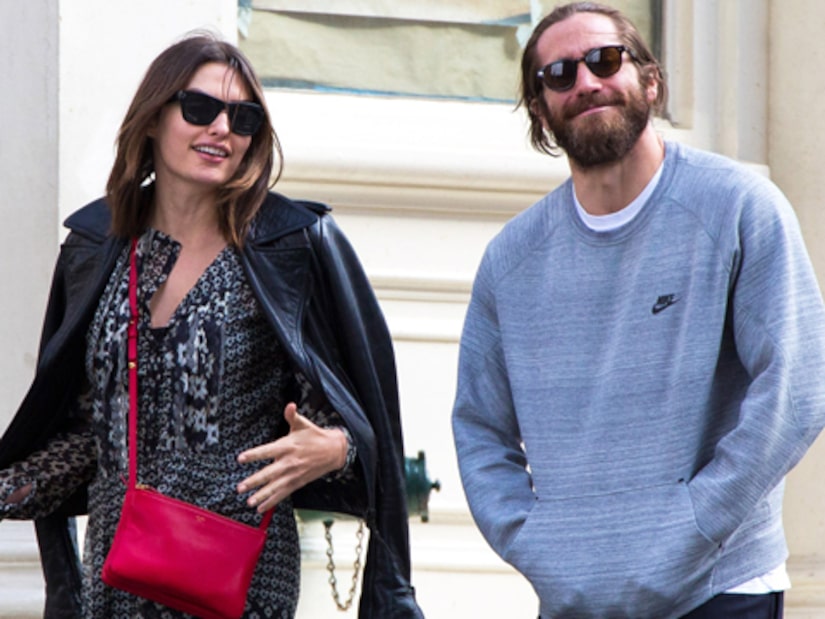 Jake Gyllenhaal is unrecognizable as a boxer in the new movie “Southpaw,” but it seems his extreme transformation for the role may have cost him his relationship with Alyssa Miller.

According to MailOnline.com, Jake and Alyssa dated for six months before splitting in December 2013. They reportedly reconciled in February, but haven't stepped out publicly since May 2014.

Director Antoine Fuqua told Deadline, “Literally. I think he broke up with his girlfriend because he was just in the gym every day. He was training like a fighter. I had him sparring, really getting hit. I put him in situations where I wanted to see what he was made of. No one but fighters understand the sacrifice it takes to be a fighter.” 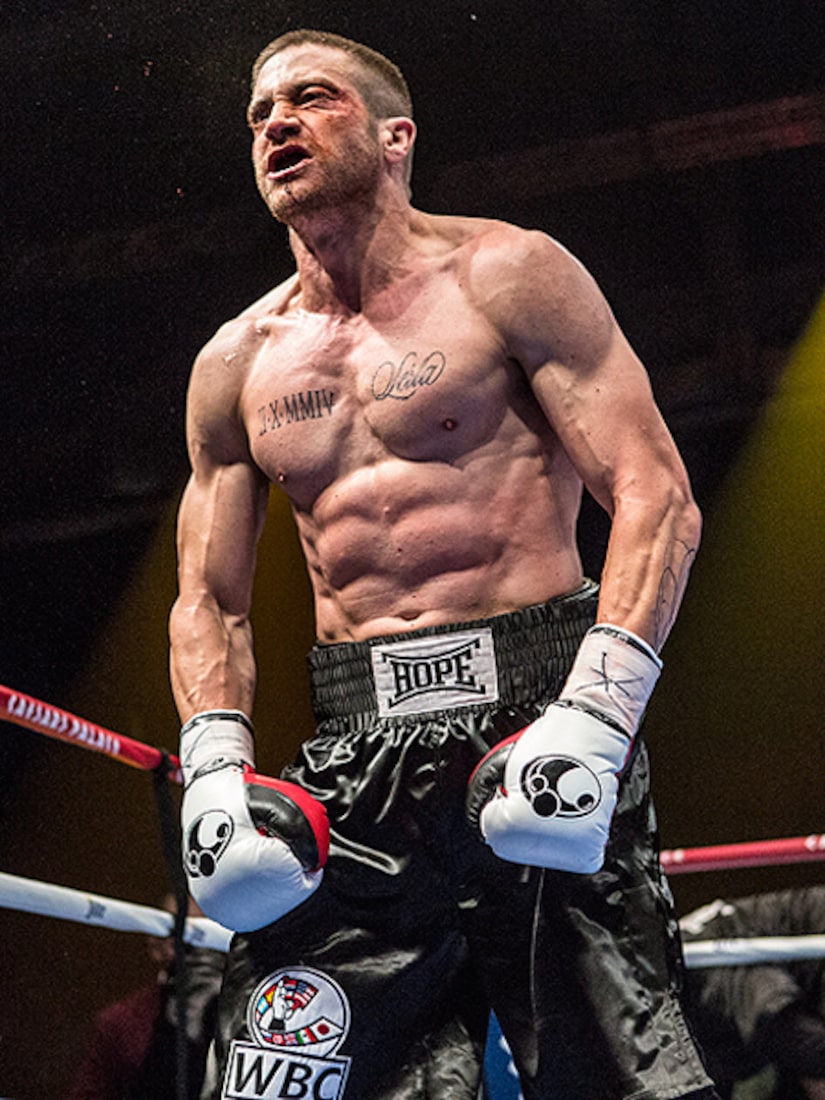 He later added, “We literally turned him into a beast… Jake, my god, he's a very electric, powerful fighter in this movie, and a guy who fights for his daughter. I'm confident that this will change how people see Jake, as a leading man.”

"Extra's" AJ Calloway was with Jake on the red carpet at the 2014 Gotham Awards where the actor explained the intense training regimen that went into getting ripped for the role. 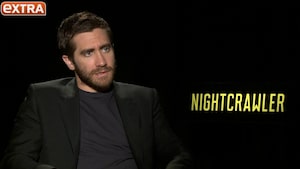 Jake Gyllenhaal on His Extreme Weight Loss Transformation for 'Nightcrawler' 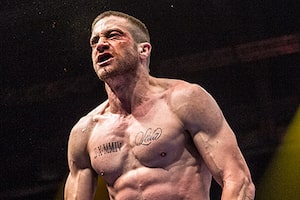 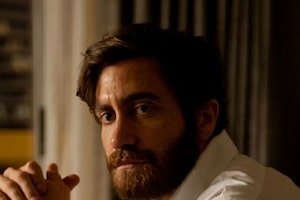